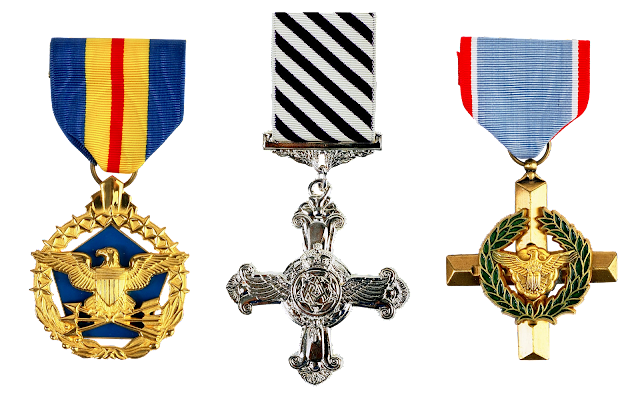 Being related to a famous ancestor or the expectation of finding such a relationship is often cited as an incentive for initiating an interest in genealogy. But the reality of fame is that the genealogy can get very messy. For example, the Mayflower passengers have so many duplicates on the FamilySearch.org Family Tree that untangling their reality can be a full-time job. Here are some of the considerations you need to take into account before claiming a relationship with a famous person.

1. The person needs to have actually existed.

Religious beliefs and traditional family stories are not always a good indicator of a valid historical relationship. Some well-known historical figures actually have very little valid historical documentation. For example, there are probably few people who are not familiar with
Robin Hood, although there is little evidence of his historicity. Quoting from the BBC website article entitled, "Robin Hood and his Historical Context."


The origins of the Robin Hood legend are very obscure. The first literary reference to Robin Hood comes from a passing reference in Piers Plowman, written some time around 1377, and the main body of tales date from the fifteenth century. These are found in the tales of Robin Hood and the Monk (c.1450); The Lyttle Geste of Robyn Hode (written down c.1492-1510, but probably composed c.1400); and the C17th Percy Folio, which contains three C15th stories: Robin Hoode his Death, Robin Hood and Guy of Gisborne and Robin Hood and the Curtal Friar.

2. The famous person needs to have documented descendants.

In my own family lines, I had a family tradition that we were related to Daniel Boone. This was based solely on the fact that Daniel Boone's mother' name was Sarah Morgan and we had a Morgan surname ancestral line. Incidentally, the Boone family has been well documented. See the BooneAssociation.com. However, the line of his mother, Sarah Morgan, has little documentation. Here is a statement from RootsWeb about Sarah Morgan.


Sarah Jarman Morgan
Among the Welsh Quakers was a family of Morgans. In 1720 Squire Boone, a son of George and Mary (Maugridge) Boone married Sarah Morgan. A Welch American planter of note who came early to Pennsylvania was Edward Morgan, the grandfather of two grea t Americans: Daniel Boone of Kentucky, son of Squire and Sarah (Morgan) Boone and Gen. Daniel Morgan, according to Quaker records. (Ref. P.22 Boone Bulletin and American Pioneer Records, Vol II 1934-39)
Every effort has been made to learn something of the ancestry of Sarah Morgan, wife of Squire Boone but without appreciable results. It is claimed, of course, that Sarah's father was Edward Morgan of Gwynedd, Philadelphia, PA., and her marriage re cord shows that fact beyond all doubt. It is also reasonably certain that her brothers and sisters were the young Morgans, whose marriage records like her own, state that they were children of Edward Morgan of Gwynedd. Beyond these facts there i s nothing authentic upon which to base any statement connecting Sarah (Morgan) Boone with any other Morgan family record. In "Life of Gen. Daniel Morgan of the Virginia line" by James Graham we find, "It is interesting to know that these two famo us fighters of the Revolutionary period, Daniel Morgan and Daniel Boone were first cousins, but we have found no adequate proof of this connection."

Unfortunately, those claiming a connection to famous people often ignore the existing documentation and start matching names rather than extending the available research.

3. Famous people did have ancestors and children.

Can you tell me the names of any of Daniel Boone's children? My point here is that even though famous people have ancestors and children, that fact alone does not make any of us related. Over the years, I have been asked about my relationship to other Tanners hundreds of times. But only those Tanners who originated in Rhode Island are possibly related and there are several unrelated Tanner families in Rhode Island. Any connection to a famous person comes about as a result of careful, documented research going back in time and not as a result of assuming a relationship and looking for the descendants.

4. Apps or programs that show your relationship to famous people are only as accurate as the data they rely on.

There are genealogy programs that rely on an online family tree or accumulations of family trees that purport to show you how you are related to famous or notorious people. Close relationships can be documented but all distant relationships are questionable. One such program, for example, seems to be extremely accurate with close relatives because it is just repeating what is in my own family tree. But when it begins to make connections beyond direct line family members, the results start to look like fiction. For example, one relationship is characterized as a "5th cousin 2 times removed." What is that? Can you even understand the relationship of a fifth cousin? In reality, such a relationship goes back to an ancestor who supposedly lived in the 1600s. Absent some considerable research, there is no real way to verify such relationships.

5. Begin to appreciate your own documented ancestors, famous or not.

Every one of us has ancestors with fabulous stories to tell. I have very few documented "famous" ancestors, but even the ones who are not famous have fascinating and extraordinary stories. Start appreciating what you have and forget about searching for remote connections to some famous person. Learn about your own parents and grandparents. You just might find out that fame isn't everything.