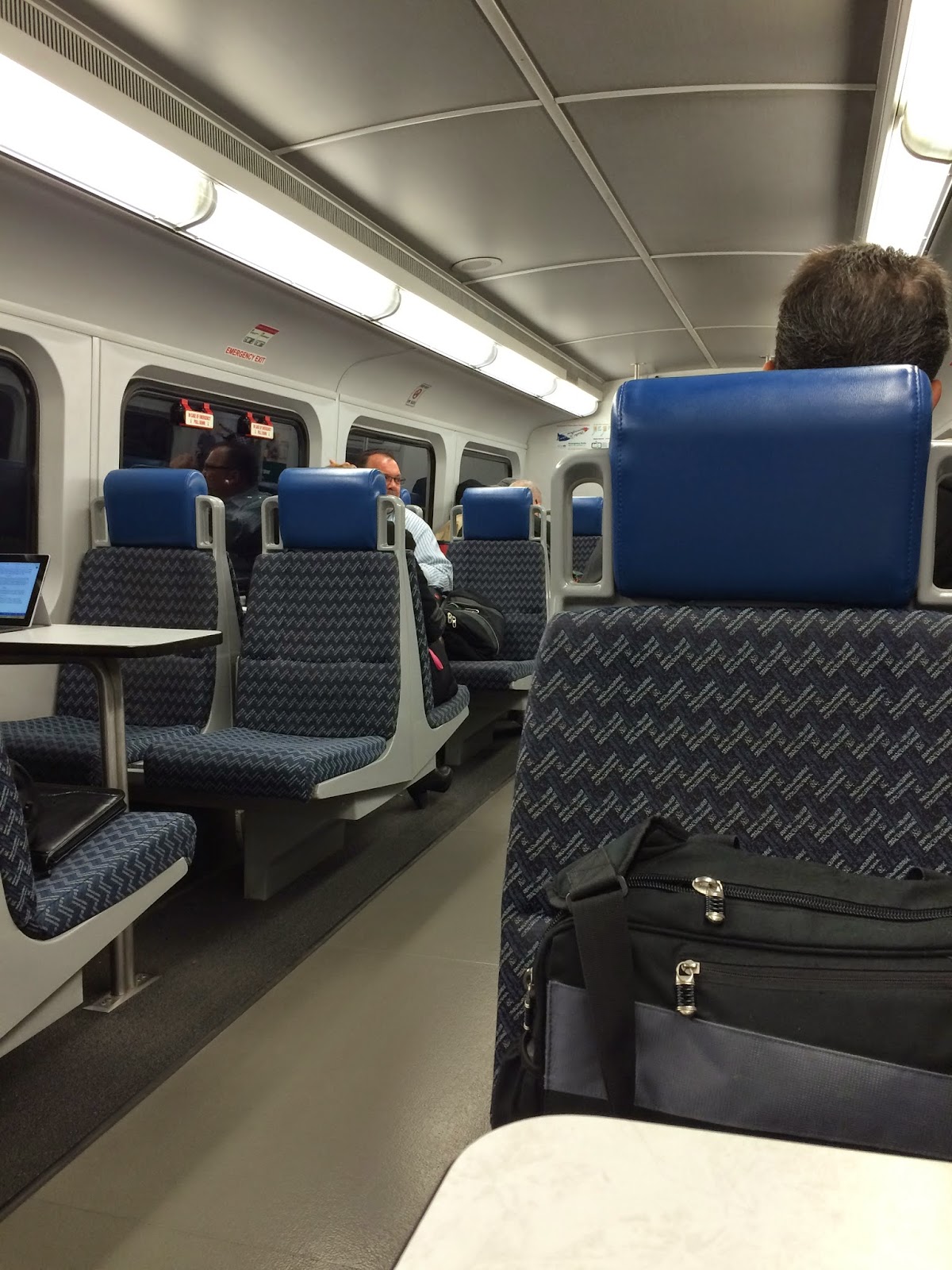 I am writing this while traveling by train to Salt Lake City, Utah very early in the morning on February 12, 2015 for the annual #RootsTech Conference. Today's activities include the following taken from a Deseret News article by Trent Toone entitled "RootsTech conference expecting to draw more than 20,000 people."


Thursday's lineup consists of general sessions that include keynote speakers Dennis Brimhall, CEO ofFamilySearch.org; Mike Mallin, CEO of MyHeritage.com; and Tan Le, a technology innovator and the founder of Emotiv.

The article has some interesting announcements for members of The Church of Jesus Christ of Latter-day Saints also in conjunction with extensions to the partnership agreements entered into between FamilySearch and some of the online websites.

More later. I have a breakfast meeting with Findmypast.com and then to Opening.
Posted by James Tanner at 6:10 AM

Email ThisBlogThis!Share to TwitterShare to FacebookShare to Pinterest
Labels: RootsTech