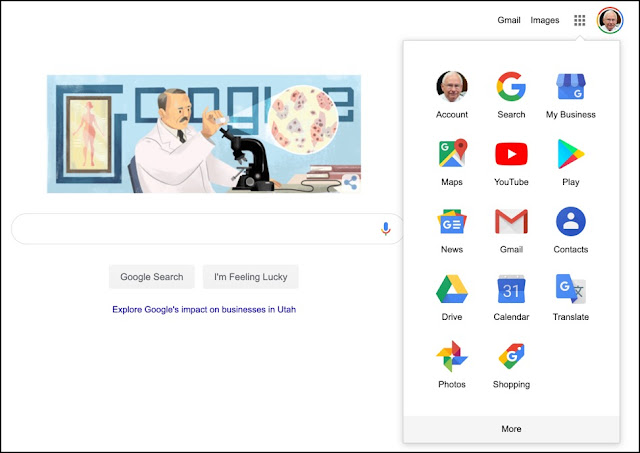 My most popular video has always been "Using the Google Goldmine for Genealogy." In that video, I talked about several of the Google apps that are helpful to genealogists. But that video was published back in 2016 and I have continued to develop and use more Google apps and added in quite a few from Google's Chrome browser. So it is time to update both the list of beneficial and free apps, but also add another video with the additional golden benefits from Google.


I am just getting started posting videos on my own channel, but I would appreciate any views on that Channel and if you like, you can subscribe.

OK, so here we are in 2019 and I am going to update and add to the Google Goldmine for Genealogists.

In the 2016 video, I highlighted the following Google apps:
I also mentioned Wikipedia which is not owned or operated by Google. Since I made that original 2016 video, Google+ has been discontinued by Google.

But there are still more apps from Google that turn out to be tremendously helpful to genealogists and practically everyone else. One important area that I did not mention in the first video is the entire world of Chrome and Chrome extensions. So here is the new list:
One thing you do need to know about Google is the G Suite, the paywall version of the Google apps for businesses. Many of the advanced Google apps and features are only available for this version. There is a free version for non-profit corporations, but otherwise, the features are available on a fee per user basis.

This is Part One to a series on each of these apps. By the way, there are hundreds of Chrome extensions and I will only highlight a very few. Stay tuned.
Posted by James Tanner at 7:40 AM