The History of the Development of Genealogical DNA: Part Four: The Dark Side 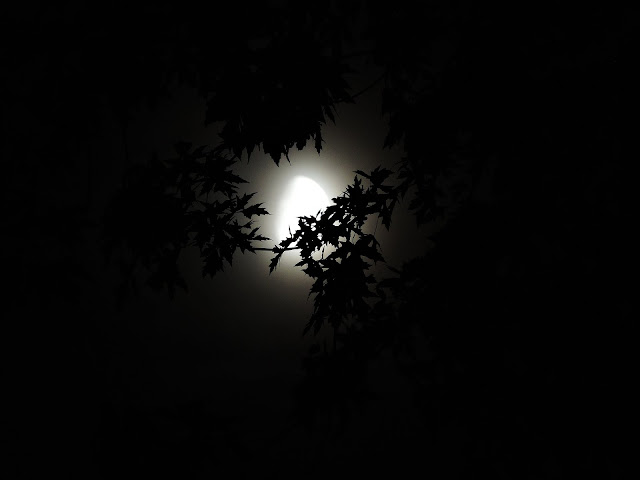 When I was in graduate school studying linguistics at the University of Utah, our Linguistics Department was part of the Anthropology Department. More recently, linguistics has become a separate department in the College of Humanities. We had just started studying some of the languages spoken in Africa and were impressed by their complexity and especially by their phonology. At the same time, I was working on an extensive National Science Foundation project helping to compile an English/Shoshone, Shoshone/English dictionary.

During that time period, the Anthropology Department hired a new assistant (then called a secretary). Some of us got to talking to her and started explaining what we were doing and studying. She was amazed, She happened to be from South Africa and could not believe that we would study a "native" language since everyone knew that they were primitive people and had only a few words in their vocabulary. Honestly, she did not know that all the people surrounding her in Africa had any "language" abilities. She did not last a week in her new job.

Our world society is saturated with concepts such as primitive, backward, and other such ideas that classify people based on ignorance and prejudice. As a linguist, I learned that all human languages (ALL) have the same degree of complexity. There are no "primitive" languages and as I have now spent the last few years studying genetics, I now know that there are no "primitive" people. Distinctions, when they are commonly made, are based on levels of material culture.

This concept of some cultures and some people as "inferior" has pervaded our world culture as interracial warfare. Genetics took a dark turn in the late 1800s due to the efforts of what is called the "eugenics movement." The idea of selective breeding dates back to ancient times. Eugenics is described as follows from Wikipedia: Eugenics.


Eugenics (/juːˈdʒɛnɪks/; from Greek εὐγενής eugenes 'well-born' from εὖ eu, 'good, well' and γένος genos, 'race, stock, kin') is a set of beliefs and practices that aim to improve the genetic quality of a human population by excluding (through a variety of morally criticized means) certain genetic groups judged to be inferior, and promoting other genetic groups judged to be superior. The definition of eugenics has been a matter of debate since the term was coined by Francis Galton in 1883. The concept predates the term; Plato suggested applying the principles of selective breeding to humans around 400 BCE.

Eugenic policies spread across the world including the United States. Here is a further description of the effects of the eugenics policies from the same Wikipedia article.


Such programs included both positive measures, such as encouraging individuals deemed particularly "fit" to reproduce, and negative measures, such as marriage prohibitions and forced sterilization of people deemed unfit for reproduction. Those deemed "unfit to reproduce" often included people with mental or physical disabilities, people who scored in the low ranges on different IQ tests, criminals and "deviants," and members of disfavored minority groups.

Being actively involved in teaching genealogy, I come into frequent contact with the attitudes and issues associated with eugenic concepts and the beliefs that members of one "racial" group are superior to others. In the past week, I heard an account of a person who obtained a DNA test that indicated that she had "African" ancestry. The account was that she was devasted and appalled. Racial prejudice has become a national issue around the world and despite the spread of DNA testing, there are still active efforts to promote racial purity at the expense of out-of-favor minorities.

Rather than entirely disappearing, eugenics has simply become more possible through gene selection and genome editing. Although we would like to ignore these negative aspects of genetics, they do exist and the widespread availability of DNA testing for "genealogical" purposes may end up over time with some unintended and undesirable consequences.