Who Owns the Genealogy Companies -- An Update -- Part Three 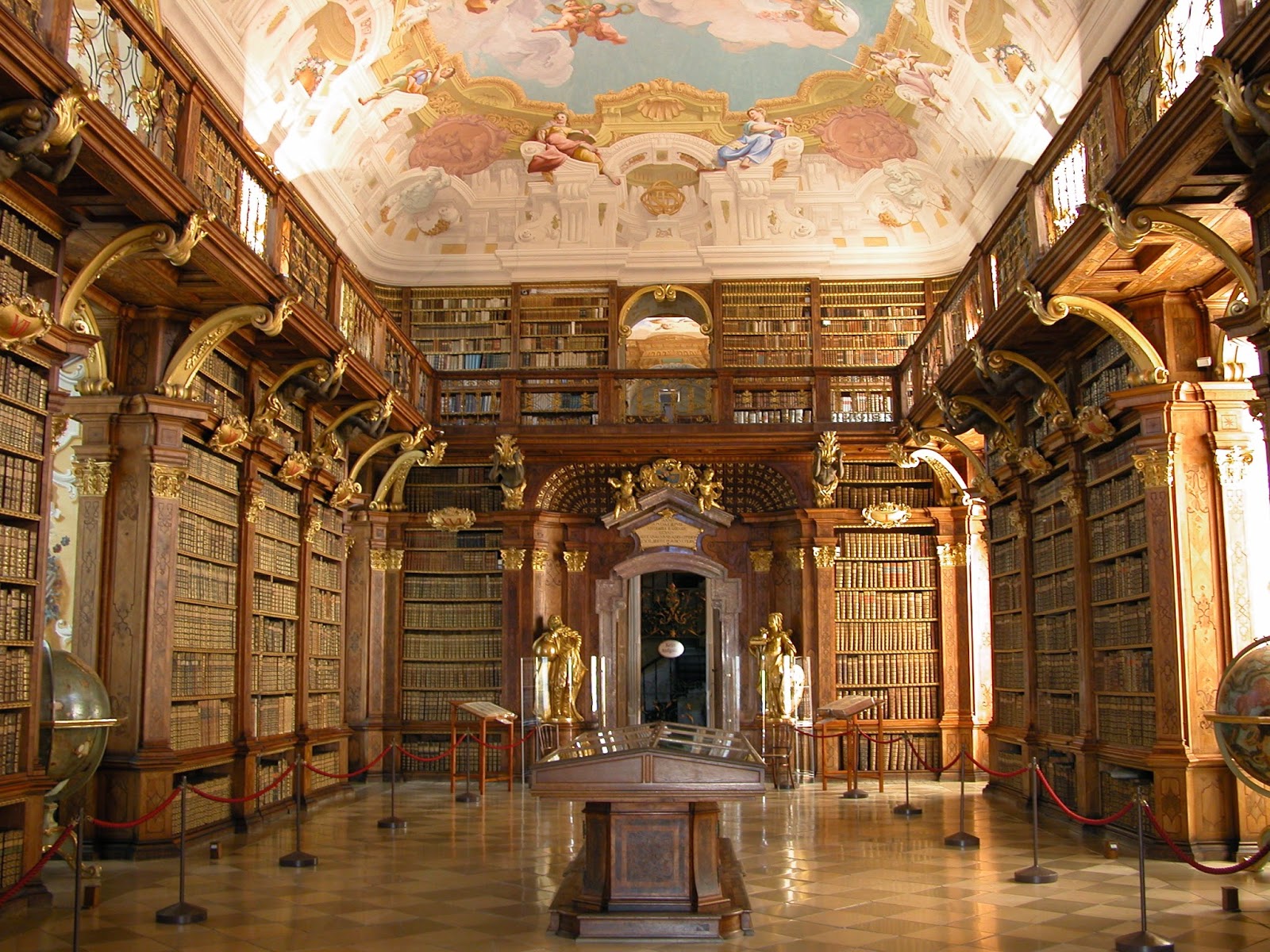 
Genealogy has always had a commercial component. In fact, the idea that the "common" person would be producing an ancestral pedigree is a relatively recent concept. In addition, access to genealogically significant records has always been difficult and restricted. Until the advent of microfilmed records, the only way to examine any, even public, record was to travel to the location where the record was kept. Some limited copying was available but required slow paper-based mail exchanges. The idea the I could be sitting in my home in Utah and have direct access to the National Archives in Washington, D.C. would have seemed the stuff of science fiction only a few short years ago.

To some extent, these limitations of access to records still exist for much of the world. It is difficult to determine exactly where we are in digitizing the world's records, but it is certain that millions of newly available records are available every week online. What is also certain is that these records would not be made available without a substantial commercial investment. It is very unlikely that the governments of the world would have spent the huge sums of money necessary to make their own records available online. A good example of this is the disparity in the number of records online from the different U.S. states.

Even with the most expensive online commercial genealogy companies, the cost of accessing their records is only a small percentage of what it would cost for an individual to travel across the world to view the records directly in various repositories. As a result of this direct benefit to the genealogical researcher, there has been a virtual explosion of online family trees. In addition, even during my lifetime, records that I could only access at the Family History Library in Salt Lake City, Utah are now available for free online anytime I wish to review them.

With this introduction, I move on to part three of the present series about who owns the genealogy companies. The previous posts in this series are listed at the bottom of this blog post. In the past two posts, I have primarily addressed FamilySearch.org and Ancestry.com. This post moves on to MyHeritage.com.

MyHeritage.com is, for the most part, the most transparent of the large online commercial genealogy companies. Their website provides information about both the company and management. Here is a quote from their website talking about the company.


MyHeritage was founded by a team of people with a passion for genealogy and a strong grasp of Internet technology. Our vision has been to make it easier for people around the world to use the power of the Internet to discover their heritage and strengthen their bonds with family and friends.

As of 2005, we were based in the beautiful village of Bnei Atarot, near Tel Aviv, Israel, founded by German Templers in 1902 under the name of Wilhelma.

Inspired by the surrounding fields and orchards and Templer estates, one of which served as our headquarters, we used the tools of tomorrow for researching the family history of yesterday. In February 2012 following our constant growth, we moved into lovely new offices in Or Yehuda, Israel. We also have offices in the USA in Lehi, Utah and LA, California, and employees and representatives in many countries around the world.

MyHeritage.com has seen phenomenal growth since its inception about 12 years ago and presently, according to their Member Map, has 75.3 million members worldwide. According to my observations of the company's growth, they are increasing their membership by about 100,000 new members a week. The program is available in 42 languages and has about 1.6 billion profiles and over 28 million family trees. In 2013, MyHeritage was listed by Deloitte as one of the top 10 fastest growing technology companies in Europe, the Middle East and Africa. See Wikipedia: MyHeritage.

A detailed timeline of the company's growth and acquisitions is available in the Wikipedia article about the company. Its major investor is Index Ventures, a European-based investment firm that also has interests in companies such as Dropbox.com, Etsy.com, Facebook.com, and Skype.com.

MyHeritage.com has recently reported that they now have over 6 billion records online.

Here are the previous posts in this series: