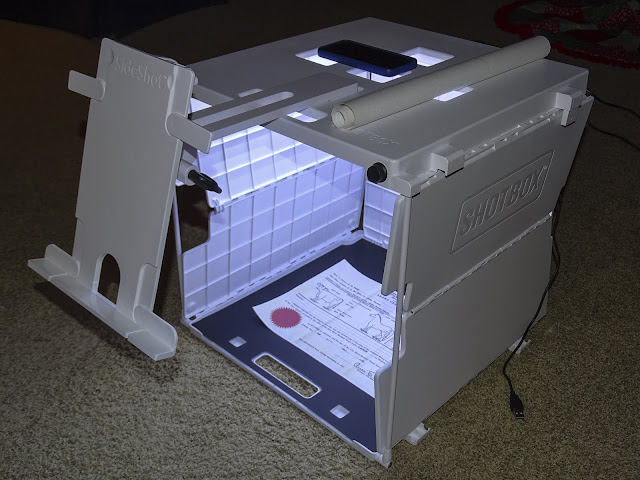 A light box is a photographer's dream. They are usually quite expensive or handmade and difficult to set up and take down. It helps if you have a separate room available just for photography or happen to run a studio. Then along came a Kickstarter project aimed at the genealogy market with a new product called the Shotbox. Here is the introductory video:

I saw the prototype at RootsTech 2015 and decided I would like to have one of those. I bought into the Kickstarter fund raising and got one of the very first commercially developed products. I have had it for a few days and finally got some time to try it out. You can see it set up in my living room above. The idea of a light box is to be able to take photos without noticeable shadows. Here is one of my very first shots: 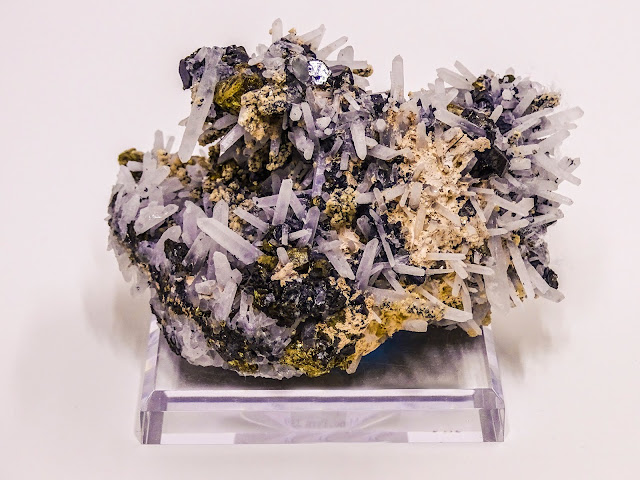 Of course, I also have Adobe Lightroom and Photoshop to work with, but the basic photo came from my digital camera using the light from the Shotbox. I decided to try some other objects and here is an oil lamp from Israel: 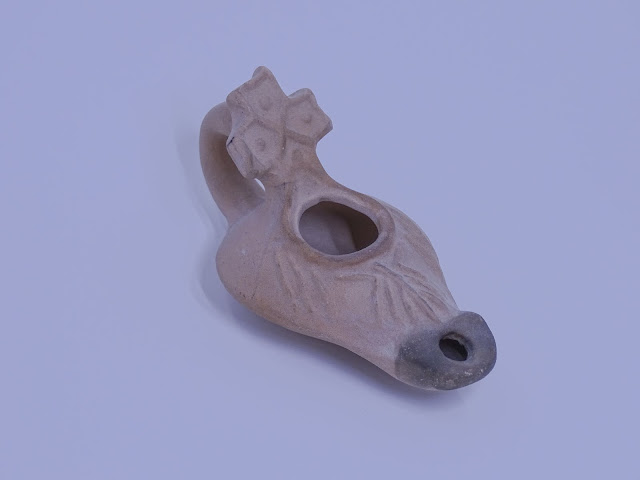 I could have worked on this one a little more, but the detail is pretty good. I decided to try one with my iPhone. Here is the iPhone photo of a Mudhead Kachina: 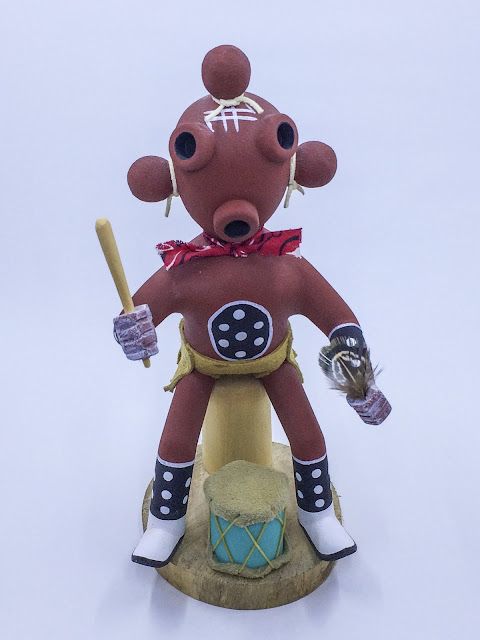 I wondered how the iPhone photo would compare to my DSLR 20.4 Megapixel Sony and took the same Kachina with the Sony: 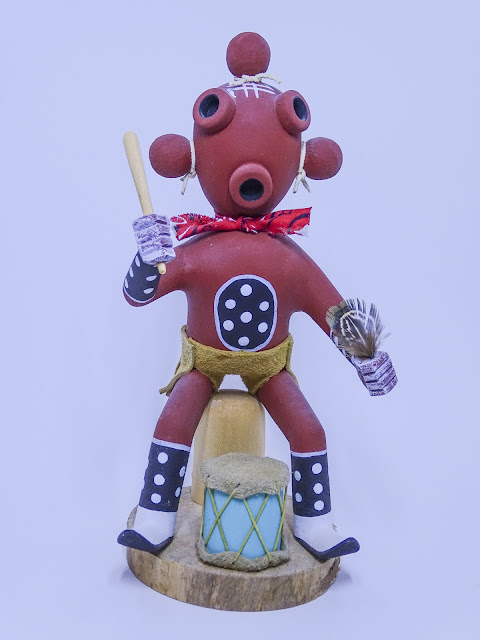 If you zoom into the second photo you can see that it has been taken at a higher resolution but both of the images are acceptable. Once again, I have to explain that after taking these photos, I worked with them in Adobe Lightroom and/or Photoshop to enhance the images. Here is another example with a Mexican carving: 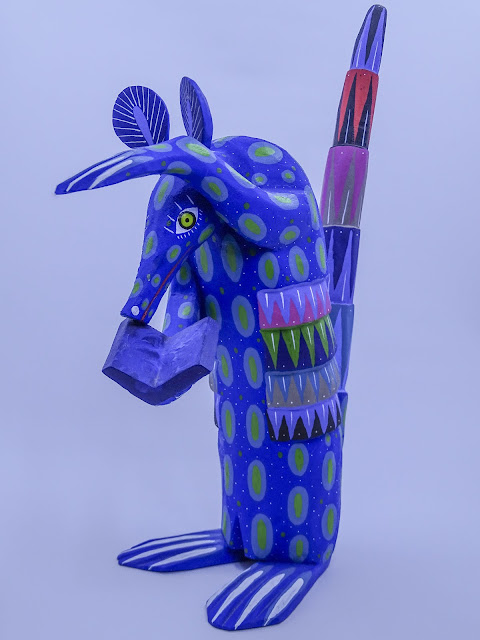 I decided that the photo needed some more adjustments so I made some changes in Lightroom and here is the final image: 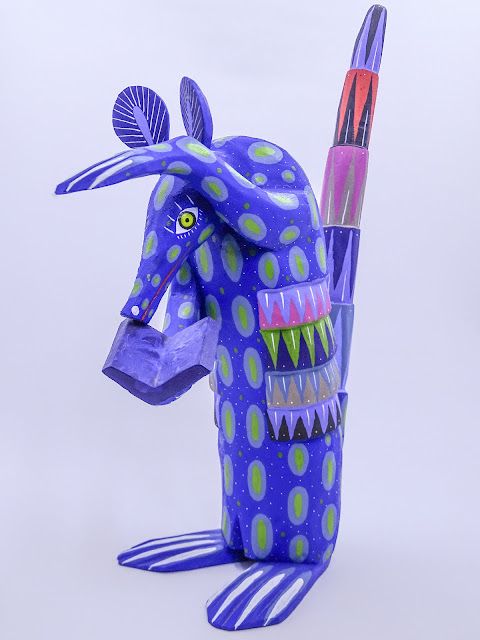 I realized that most of these images would not be something you would find in a genealogy file, so I took a photo of a document with my iPhone. You can see the setup in the first image above of the Shotbox in my living room. 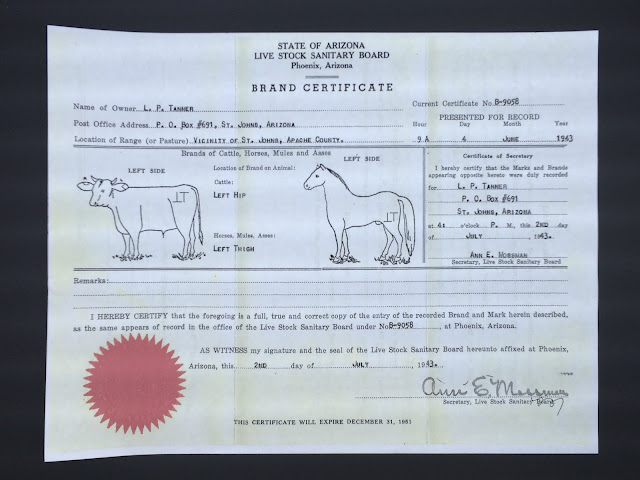 After taking the photo, I uploaded the image and opened it on my computer and straightened it. Here is a close up of a portion of the photo. 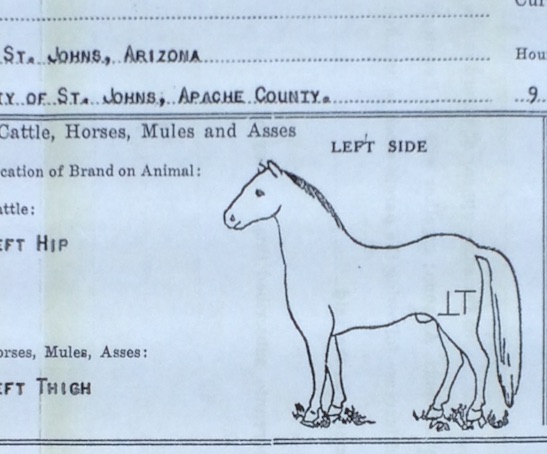 The document is not perfect but the image is a good copy and well suited to uploading online. It is very much easier and faster to take a photo of a document than it is to scan it. I could use a higher resolution camera than my iPhone, but this image illustrates the fact that an 8 Megapixel image is sufficient. When I upgrade my iPhone, the camera will be 12 Megapixels.

If you think about it for a minute or two, you can begin to see the possibilities of using a portable light box to preserve all sorts of documents and artifacts. I am sure to take a lot more photos with the Shotbox. I will also be visiting with the company at their booth at RootsTech 2016.
Posted by James Tanner at 7:08 PM