The Inexactness of dates in genealogy 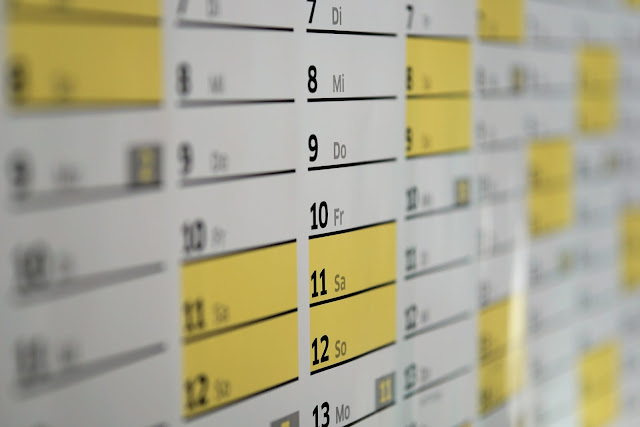 A significant portion of the questions I hear from genealogical researchers involve the dates of the events in their ancestors' lives. Identifying an accurate date of birth, marriage or death can often determine whether or not the researcher can adequately identify a particular individual. The research challenge comes from the simple fact that dates, as recorded in historical records, are often inexact and sometimes totally inaccurate.

Here are some examples of the challenges in determining exact dates.

One of the most common issues with dates encountered by almost all researchers in the United States are the ages and dates from the United States Federal Census Records. These dates illustrate several of the issues that arise as a result of the way the records are created and subsequently interpreted. Here is a typical census record from the 1880 U.S. Federal Census. 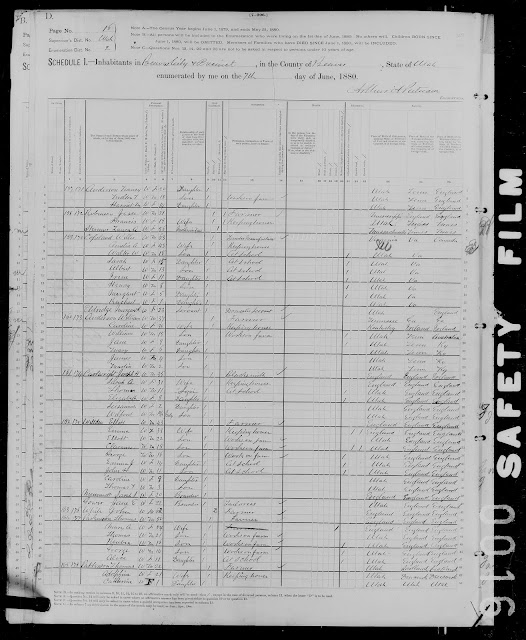 You can click on the image to see the details if you wish to do so. At the top of the census form, the Enumerator signed and filled in the date that says "enumerated by me on the 7th day of June 1880.  The writing at the top of the census form says that the Census Year begins on June 1, 1879, and ends on May 31, 1880. The date of the census is June 1st even though the enumerator obtained the information after that date. Another significant statement indicates that people who have died since June 1, 1880, are included. OK, so now we look at the information in the record.

My ancestor on this record is Thomas Parkinson. He is shown as being 50 years old. From this record alone when was he born? Can I merely subtract his given age of 50 from 1880 and say he was born in 1830? Should I record his birth year from the census as "about 1830?" How do I know if the information about his age is correct? Did he know his own birth date? An entry in the FamilySearch.org Family Tree shows that he was born on 12 December 1830. So how old was he when the census was taken? He was 49. His 50th birthday would not have been until December of 1880. Any calculations of his age from this census record would be approximately correct but only because his age was incorrectly recorded.

Let's look at some different records for Thomas Parkinson. Here is his birth and christening record. 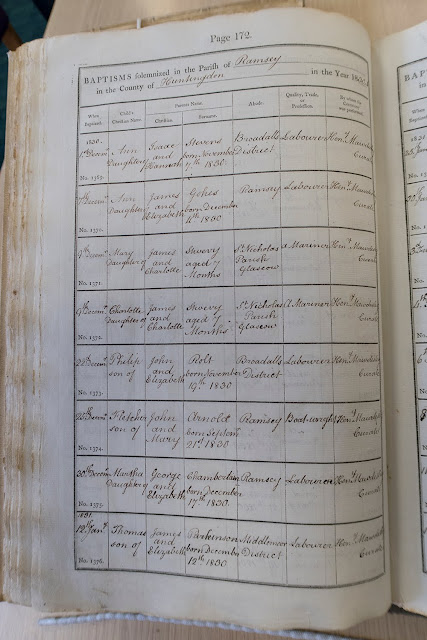 This record says that he was born on 12 December 1830 and christened on 12 January 1831. Most genealogists would automatically enter this information into their records as both settled and correct. When was this record created? Who provided the information about the birthdate? One thing that I often see is that someone will enter the same date for the birth and christening. Here those two events took place in different years. Here is another record. 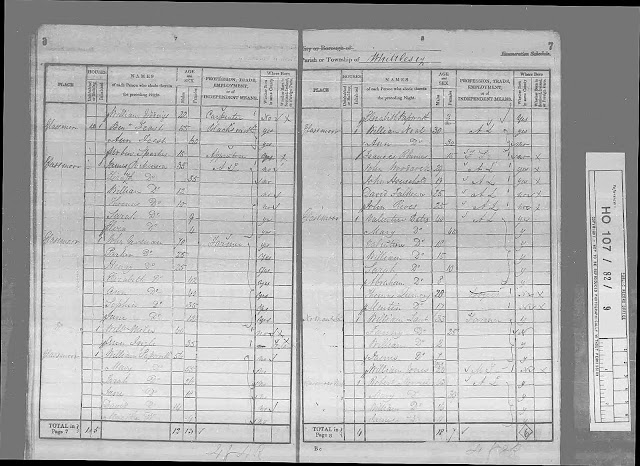 There is a huge difference between asking someone how old they are and asking them when they were born. What did the census record enumerators ask the people? Some researchers would simply ignore the dates in the census records as unreliable. What if the christening record is wrong?

There are a lot of other situations that can influence the dates that we find in historical records. One important one is the change in the calendars from "old style" to "new style" back in the 1700s. Also, many of the dates entered in the records are simply wrong. What if the person lied about their age for some reason?

As we do genealogical research, we need to remember that we are relying on historical records and that these records are not necessarily accurate. We do the best that we can and make the best conclusions that we can, but we always need to be open to correction from subsequently discovered records and documents.
Posted by James Tanner at 5:53 AM