Coping with the End-of-Line Syndrome 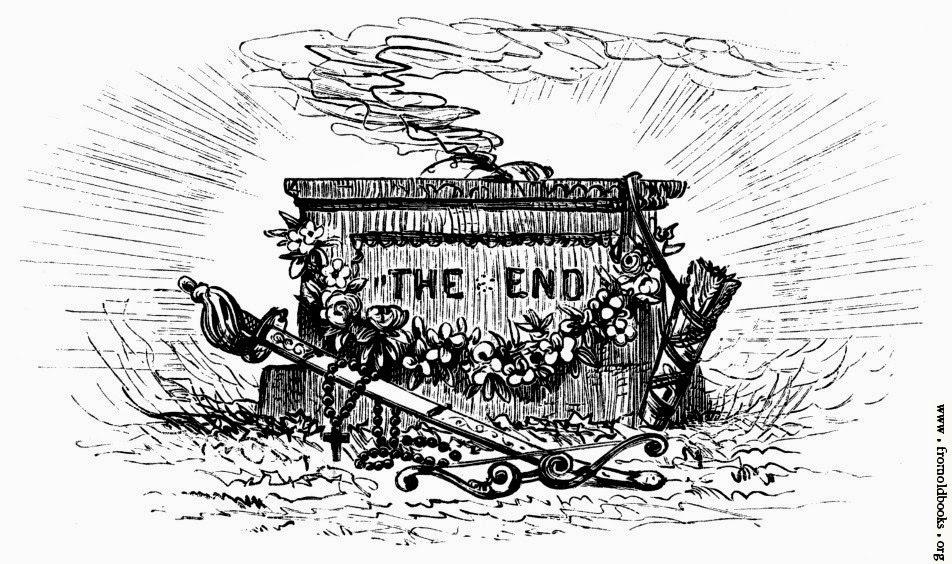 A syndrome is a group of symptoms that together are characteristic of a specific disorder. In my view this definition certainly applies to genealogists when they are confronted with an end-of-line. Many become morbidly obsessed, to the point of distraction, with their inability to find that one more link in their ancestral chain. They show symptoms of nervousness, inability to concentrate, sweaty palms, lack of sleep and other evidence of classic reactions to stress. This syndrome is especially evident when the end-of-line has been handed down from other related researchers.

Clinical studies show (well, there really haven't been any clinical studies, but if there were, they would show) that this condition can last for years. It is definitely an inherited trait. The syndrome is almost always accompanied by a compulsive need to explain to anyone who will listen, in excruciating detail, everything that has been done to find the next generation of ancestors. Such compulsions are even evident when the missing ancestral line ends in the 1500s; no one in their right mind should stress over the common lack of additional sources.

Further studies have shown (I am assuming that after this post is widely disseminated, that there will be studies so there can be further studies) that sufferers of the End-of-Line syndrome have even been known to abandon normal vacation activities to go on therapeutic "genealogical cruises." This is the case even though there is very little evidence that the researcher will find additional valuable sources in such places as Puerto Vallarta, Nassau or Anchorage rather than visiting the National Archives or some other more productive destination.

Symptoms of the End-of-Line Syndrome are particularly persistent among older genealogists. Younger ones are usually merely amused at the obsessions developed by their older relatives and find it more productive to focus on existing sources rather than worrying about lines where records are lacking. Even with these early coping mechanisms, age and experience will often bring on the Syndrome.

Some suffers invent imaginary ancestors. This delusion can be seen by the proliferation of ancestors named Mr. or Mrs. End-of-line on many online family trees. Some of these invented individuals take on the same name as the last verified ancestor with the same birthdate and thereby allow the sufferer to extend the ancestral line for many generations. Both of these situations can be seen in the following screenshot where father and son have the same names and the same wives' names and the line is extended with a Mr. and Mrs. 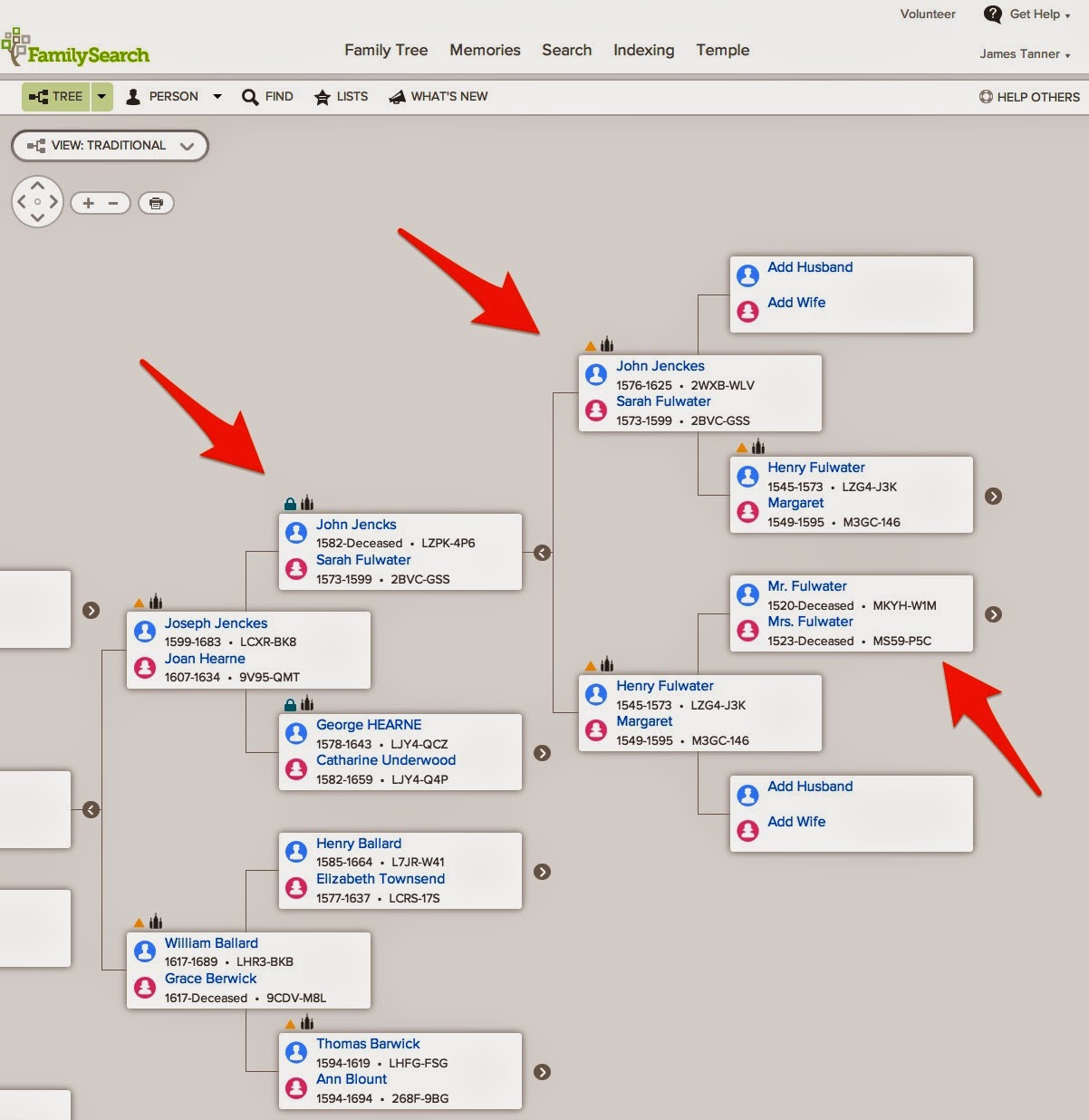 Thus we have ample evidence of this Syndrome. I am appalled that there have been so few medical studies (actually there are none) supporting this very prevalent malady. I have spent countless hours teaching classes in an attempt to alleviate the suffering of these genealogists, but most of my efforts have been futile. It would be a comfort to know that when these researchers have passed on to their eternal reward that they will be able to discuss this information with their ancestors in person, but meanwhile the Syndrome is passed down to the next unsuspecting genealogist, probably through the deceased person's DNA.
Posted by James Tanner at 7:15 AM