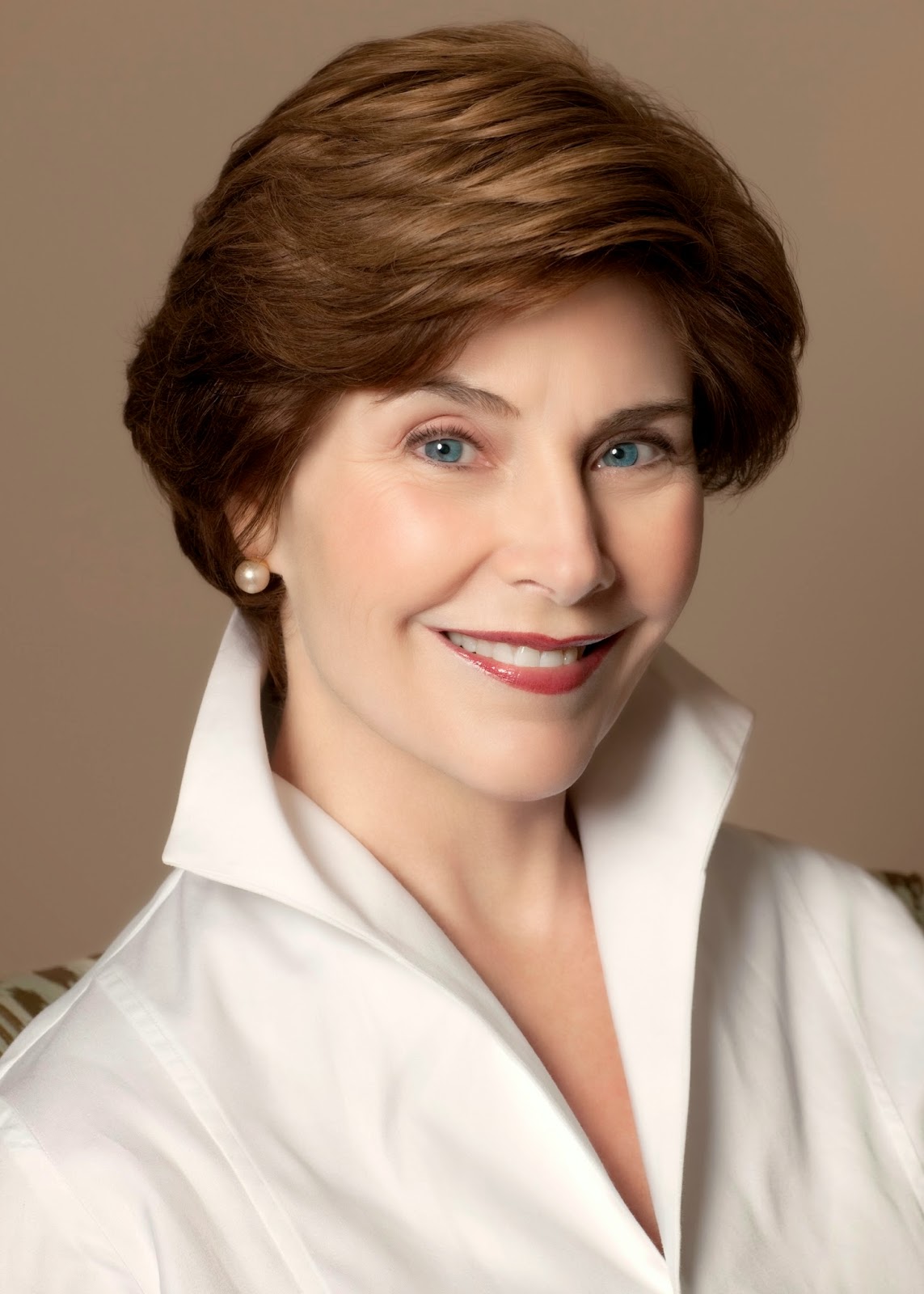 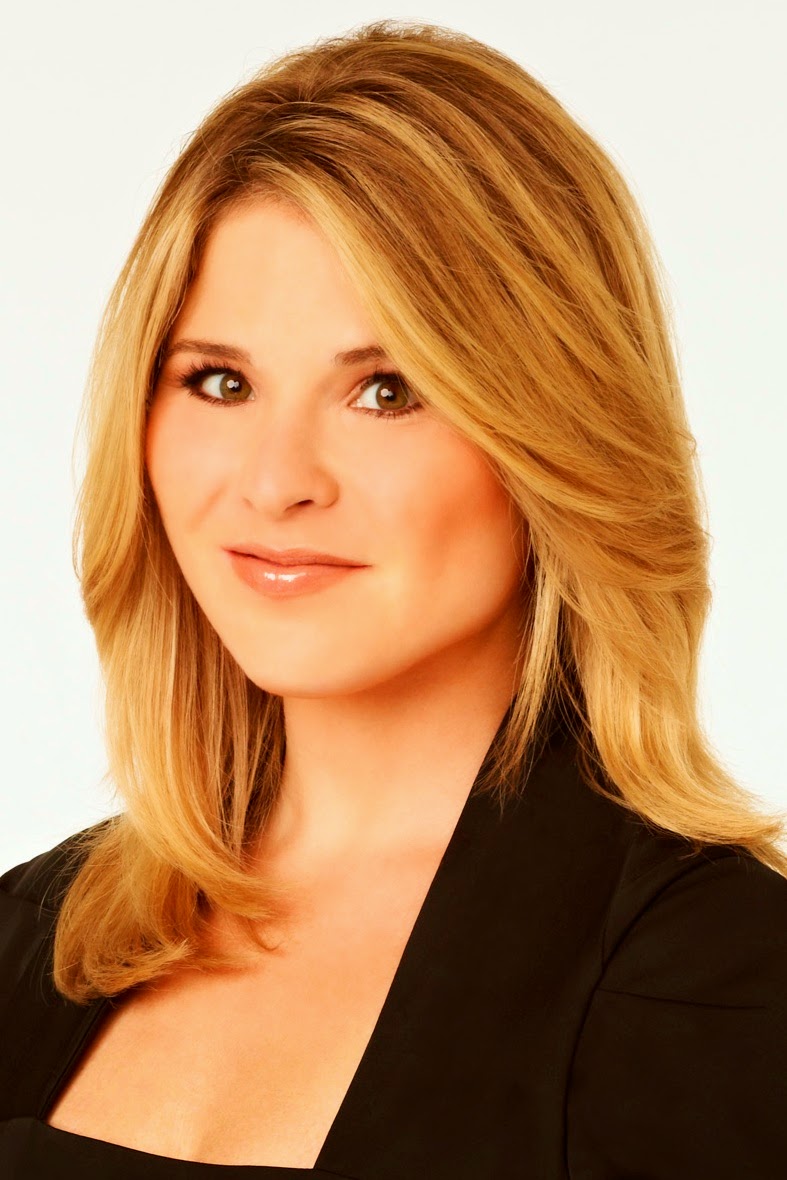 The Keynote address list for #RootsTech 2015 just keeps getting more and more interesting. Today's addition to the list is as follows: