Can we design a program that can record both kinship and genealogical relationships? 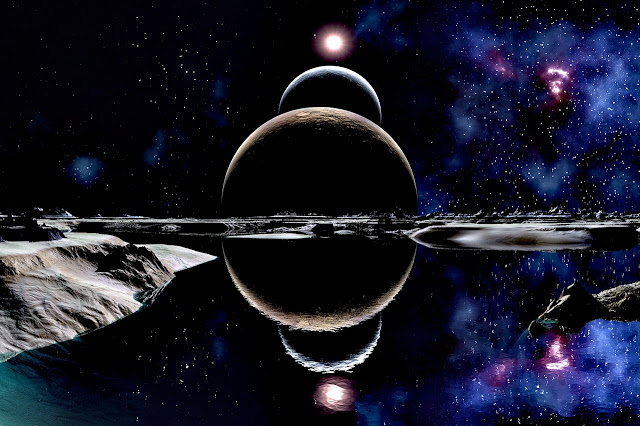 Of course, the answer to the question above is most certainly yes. But the real question is there a developer who has the incentive to develop such a program? The further question is whether or not there would be anyone who is even vaguely interested in purchasing such a program? Genealogical research originally focused almost entirely on bloodlines of descent. When I began doing research over thirty years ago, I found that many of my ancestral lines contained information about only the father-son relationships. Siblings, spouses, children and marriages other than those on the bloodline were ignored. I can still see the same situation, with father-son strings of ancestors, as I help people expand their understanding of the nature of their extended family. In fact, initially, there was almost no information about any of my own family lines beyond my surname and the lines of descent from prominent ancestors.

The "traditional" goal of genealogists was to connect family lines to some famous or rich ancestor. Much of the interest during the 19th and 20th centuries was stimulated by the possibility of obtaining a neglected inheritance. Over the years, I have found that this same motivation has been preserved by a desire to connect to a lineage society or to obtain the "benefits" of belonging to a particular Native American tribe. Some groups, such as the members of The Church of Jesus Christ of Latter-day Saints, had a religious motivation for "seeking after their dead." But even in this case, until recently, the "dead" consisted of the bloodline ancestors. I still find that genealogists, no matter what their motivation, are generally interested only in those people they consider to be "relatives." This is, of course to some extent, what genealogy is all about.

There are two major polarities in our society in the United States. At one extreme, we have people who live in immersive, extended families. Family gatherings are a regular part of their lives and they are usually aware of a pool of cousins and collateral relatives. At the other end of this spectrum are people who were raised in almost total isolation from direct interaction with their relatives. My own personal experience was much closer to the isolation extreme than it was to the immersion extreme. While I was told we had a lot of "relatives" my interaction with these relatives, with a few exceptions, was extremely limited. My Tanner grandparents both died before I was born and for some reason, unknown to me, we had almost no contact with any of my father's relatives with the exception of the family of one great-grandmother. But our contact was always quite formal and never very personal. So my genealogical research has been largely a voyage of discovery.

Whatever our personal involvement in genealogy and no matter how many or few relatives we know personally, genealogy in the United States as inherited from Europe, has focused on a relatively narrow interpretation of the concept of relationship. We have many relationships that are undefined in English. For example, let's suppose that one of our siblings married a person who had been previously married and had children. What do we call the children of the spouse of a sibling from a previous marriage? Would you consider yourself related to this person? What if those children were grown up and married and had children of their own? How are you related to their children? What do you call these children?

When we are doing genealogical research, we need to know about, not only those we consider to be relatives, but those considered to be relatives by our ancestors. In addition, it is important that we develop methods of recording and documenting those relationships.
Posted by James Tanner at 7:53 AM