Expand Your Genealogical Research with Kinship Relationships -- Part One 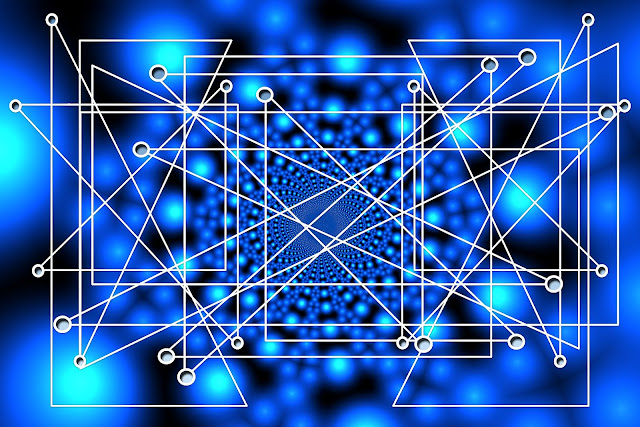 Back in the 1800s, some scientists began to discover that the world of microorganisms might be the cause of some, if not all, diseases. At first, this was called the "Germ Theory" of the origin of diseases. Few of us now realize that the doctors of the time did not sterilize their medical instruments and did not even wash their hands. Many people, including many mothers of newborns, died as a result of germ contamination. Most of the medical community rejected the "Germ Theory" as unproven and did not wash their hands regularly when treating patients thereby transmitting the diseases they were trying to cure. Complete acceptance of the "Germ Theory" did not occur until well into the 20th Century. The Germ Theory is so well-known and accepted now that we have people who are "Germaphobic" and wash their hands excessively and impulsively.

What does this have to do with genealogy? The analogy here is between the tradition-bound doctors, who rejected a "new" theory and the genealogists who refuse to consider almost anything that is outside their "traditional" view of how genealogy is practiced. We essentially base our understanding of genealogy on a strictly biological basis overlaid with an entirely Western European genealogical relationship model. Anything that does not fit within our predetermined family and relationship structure is simply ignored. Just like the doctors failing to heed the warnings about washing their hands before and after treating patients.

I have written about this issue several times in the past and just recently in a post called, "Who are my relatives?" The interesting thing about this issue is the total lack of interest and impact that writing about the subject has on the genealogical community. However, in this case, the existence of kinship systems are not a "theory." I do not have to try to prove to genealogists that kinship systems exist, so why are they so universally ignored? The answer is really quite simple. They do not fit well within the preconceived and predetermined genealogy template we impose on our understanding of biologically-based genealogy.

Our present view of genealogy has additionally developed an imperfectly overlaid emphasis on names and naming patterns. We find so-called genealogists who match up relationships based entirely on the "same name equals the same person" syndrome thereby even ignoring the need to establish a biological relationship at all.

One quirky example of this strange genealogical system that has evolved is the background interest in how we are related to "famous or notorious" people. I can go online right now and find genealogically oriented blog posts asking a question if we are related to some new celebrity or another. If you would like an example of this phenomena just do a Google search on the term, "are you related to," and see the results.

The truth is that in becoming fixated on our rigid system of relationship as illustrated by the following chart, we have ignored the reality of broad relationships that exist around the world.

We console ourselves by thinking we have solved this nearsightedness by adding in step-relationships and adoptive relationships.

I have used this example a few time previously, but it bears repetition. In many places in the world, when a child is born, in addition to the biological parents, there are some surrogate parents designated by cultural or societal tradition. These surrogate parents are sometimes called godparents or "padrinos" in Spanish, "padrini" in Italian, "Paten" in German, and so forth. Where would you put the names of the godparents in your present genealogy database program? When I am helping people with research into Catholic Church records, I inevitably point out that the godparents are named in the parish registers and could be valuable genealogical clues to additional relatives. But I also note, that my suggestions are almost universally ignored.

Here is another example. Let's suppose that you are doing research about an ancestral family and find that the parents in the family with a number of children, both died leaving the children as orphans. Who will take care of the orphaned children? No one? In some societies, unlike our present one, the structure of who will take care of the children is well established. In some ancient societies, when a married man died, his brother had the obligation of marrying the widow. Of course, I could go one with more complex examples, but all these examples have a decided impact on genealogical research and our collective lack of awareness of these relationships not only hampers our research but also often prevents us from discovering our ancestors at all.

We sometimes refer to the expanded view of kinship relationships as "cluster research" but even with the use of that term and methodology, we are still, in effect, ignoring the vast and complicated set of relationships that actually exist.