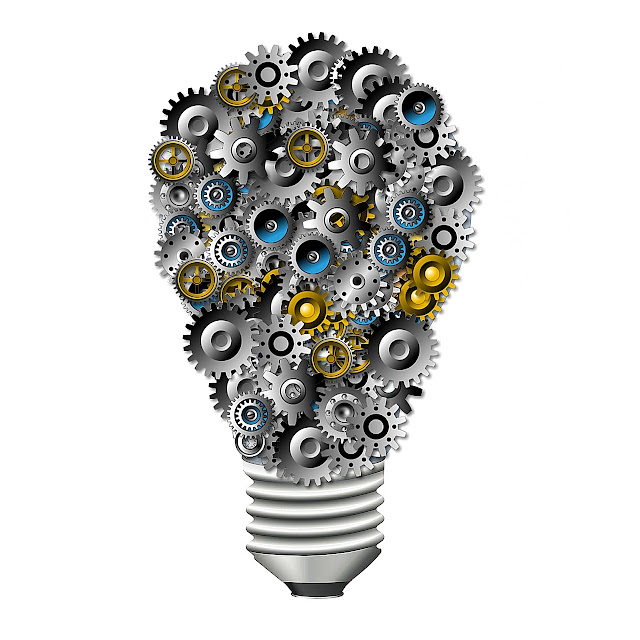 Genealogists in general are not early adopters as is shown by the discussion about the old Personal Ancestral File program that ensued as result of my recent post. But your individual attitude towards technological change has almost no effect on the changes.

One of the most pervasive mechanisms driving computer technology today has been the Intel's constant upgrading of their chip sets. Once again, Intel has announced a new generation of chips to be introduced in the Fall of 2016, the seventh-generation code named Kaby Lake. As a result of the upgraded chip set, you can also expect the major operating systems such as Windows and Mac OS X to be upgraded.

What does this mean for most genealogists? Probably not much. But as the computer chips continue to evolve and the Internet programmers take advantage of the new offerings, older computers will at some point no longer be able to run the newer software as it is released.

To add a little more interest to the tech changes, Google is apparently developing another new operating system code named, Fuschia. Speculation is that the new operating system may or may not replace the present Chrome and Android operating systems. See "What is Google Fuchsia?" You might want to note that the Google Chromebook computers do not run any installed genealogy programs since they only run programs that are online on the Internet, that includes Personal Ancestral File.

Google is also in the news about its new Apple FaceTime competitor, Google Duo. I am in the process of installing this new app on my iPhone and testing it out. It is supposed to allow video calls between both Android and iOS devices. I do not find that it can be installed on an iPad yet however.