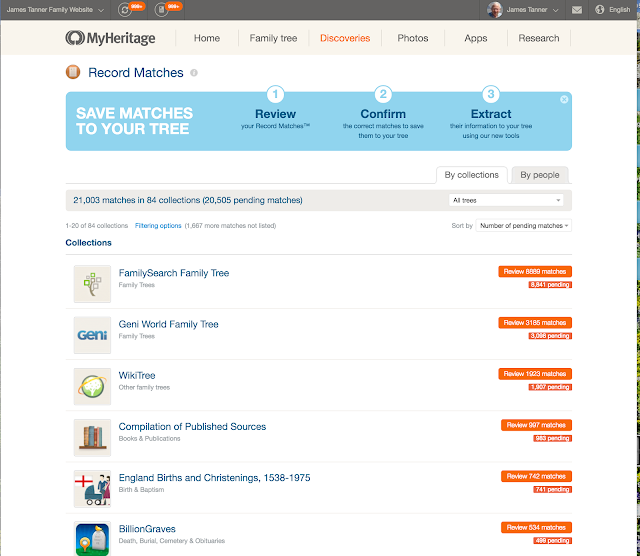 One of the most impressive, new genealogical technologies to emerge in the last few years has been the advent of automated searches that provide extensive record hints matching the individuals in your online family tree with original sources. Included in this expansive technology is the ability to suggest connections with others that share the same ancestors in their own family trees. All four of the large, online genealogical database programs have implemented this new technology and even extended it to some of their subsidiary websites.

This rapidly developing technology has revolutionized the process of finding information about ancestral families for many users, particularly those with families from the United States, the British Isles and Canada. As the technology develops and more and more of the records are included in the automated searches, the process will become even more valuable to the genealogical researcher. In may cases today, especially for those whose more recent ancestors lived in the United States, sources are found identifying relatives back about 150 to 200 years with great accuracy.

This outstanding technology began with record hints from Ancestry.com called the "Shaky Leaf Hints." Significant, ground-breaking improvements to the accuracy and coverage of the technology were implemented by MyHeritage.com and subsequently, the other websites increased both the incidence and accuracy of their own record hints. The technology is not always 100% accurate and does take some level of evaluation by the user, but by and large it has measurably increased the overall accuracy of the content of the online family trees.

The essential ingredient to facilitate this new technology is that the user enter some basic information into an online family tree associated with each website. Acceptance of the record hints has been dependent on the level of sophistication of the users. Many of the users of the websites have failed to add the sources to their own entries even though they are automatically provided and the process of adding the sources is relatively simple. There is also a significant level of resistance to the idea of maintaining more than one database, so if the user has a family tree in one program, there is a level of resistance in establishing another family tree in another program.

Another rather interesting issue with the implementation of the record hints is the surprising and mistaken impression that many people seem to have that all of the large online, genealogical database programs have the same records. Each of the websites has its own unique records. Of course, the basic limiting factor of the record hint technology is that it only works with indexed records and each of the websites is limited to the records on the website. Fortunately for the researcher, the number of indexed records is increasing extremely rapidly. 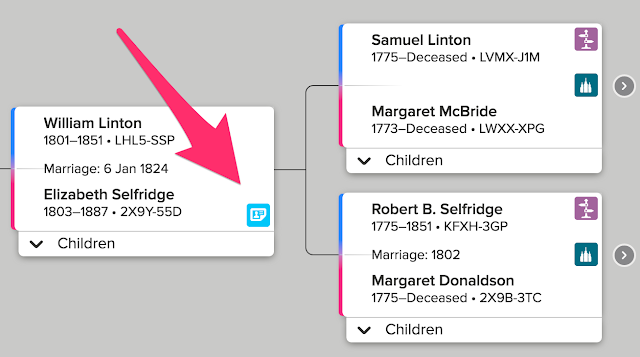 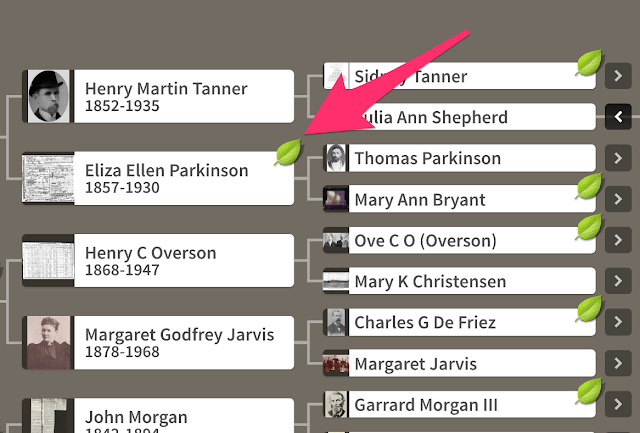 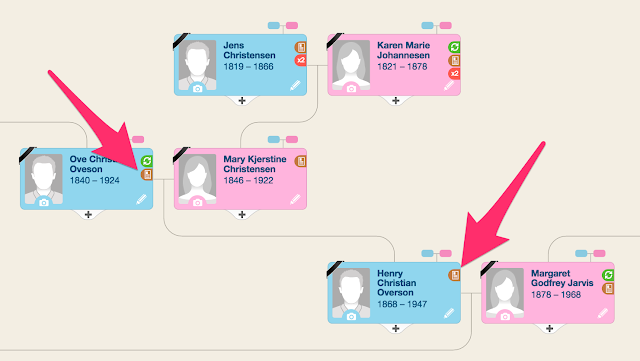 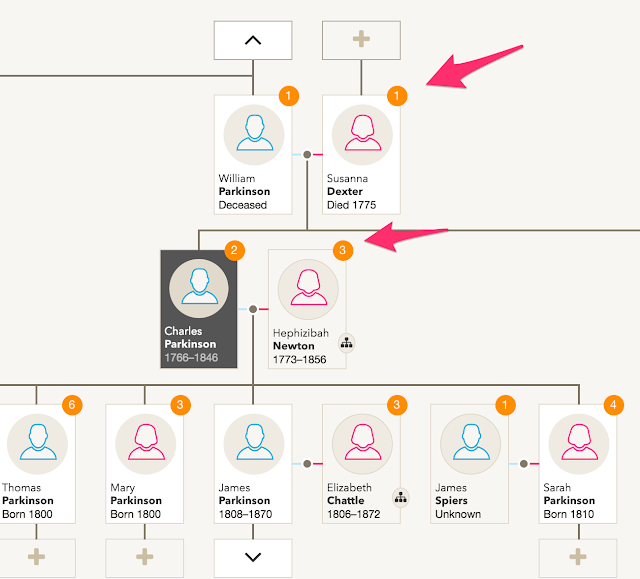 The way the record hints are handled by each of the programs varies, but the principle is the same. The program suggests a record hint and the user is then called upon to evaluate the suggested source and attach it with the new information or individuals to the user's online family tree in that particular program. The one remaining challenge is the ability to adequately move the information found from one family tree to one in another program. There are a few possibilities but by and large source must be copies one at a time and the information added to the target family tree. The user has to learn each of the methods of attaching and utilizing the information found for each website.

In some cases, the number of record hints can be overwhelming but this only points out the fact that the technology is advancing rapidly and the amount of information being made available is impressive.

http://genealogysstar.blogspot.com/2016/08/using-smart-technology-to-jump-start.html
Posted by James Tanner at 6:42 AM