How accurate are historical records? 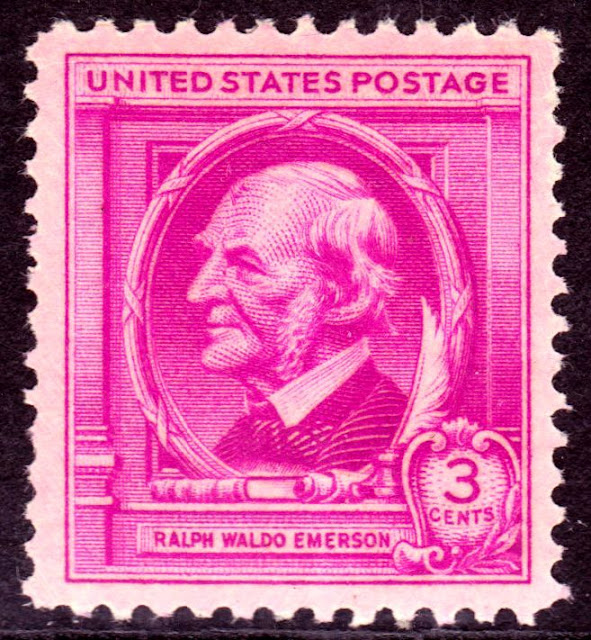 A recent local news article caught my eye, "Roy woman struggling to prove she's alive after government declares her dead." This story highlights a common problem faced by genealogists: conflicting source records. The Utah woman in the article has been fighting with the U.S. Government for over two years when the Social Security Administration reported her dead and her bank and other entities began to close accounts and try to collect for overpayment.

From the genealogical standpoint, we commonly find names misspelled, dates incorrectly recorded, people wrongly identified and myriad of other errors that cannot be corrected and must be dealt with. The list of possible errors also involves simple issues such as the transposition of numbers in dates to the intentional understatement or overstatement of ages. It is also not too uncommon to find where record keepers were faced with or created outright lies.

One of the most common issues and iconic for genealogists, is the fact that Census records are routinely off at least one year in the estimated age and birth date of the people listed. This is caused by the fact that the Census records are officially calculated from the "date of the census" which may affect the calculation of the age or birth date due to the actual date of birth being either before or after the official census date.

Let's suppose that you find that a newspaper obituary and the grave marker disagree on the date of death. What do you do? Is there really any possibility or controversy as in the news article above, that the person is really dead? If not, then from a genealogical standpoint, what is the issue? One of the most important aspects of any form of historical research is to increase the breadth of our searches along with the depth. In the case I just cited, if the death date is crucial to identifying the right individual or for some other reason, then the answer is to do more research and find the will or the probate case in the court records. But if the actual date does not matter then why spend time trying to fight with inconsistency?

Too many times, I find people who are obsessed with finding a particular date. I have one friend who has spent a huge amount of time trying to find a death date and place for a relative. Perhaps it is time to realize that he is dead and get on with other research. It is always possible that the date and place of death were never recorded for some reason such as the fact that he was lost at sea or wandered off into the desert or mountains and died.

This whole issue points out the need for research that includes more sources than just one. There is wisdom in the admonition that in the mouth of two or three witnesses shall every word be established. See 1 Timothy 5:19.
Posted by James Tanner at 7:17 AM