Here is the explanation of these mystery photos from an earlier post:


One of my friends came to a class at the Mesa FamilySearch Library and brought me a large envelope of photographs. These photos were obviously quite old. From appearances and the type of mounting they dated from the late 1800s. My friend had purchased a used photo album many years ago in Paris, France. All of the photos were in the album. She removed the photos from the album to use for herself, but could not throw away the photos. Now all these years later, I taught a class on digital photography for genealogists and she showed up to bring me the photos.

I told her I would find an appropriate home for the photos even if I could not identify the family. Since all the photos were in the same album we could conclude that all of the people were related in some way. To make life interesting the photographer logos are from Berlin, Germany, Hannonver, Germany, Tolleston, Indiana, Waterbury, Connecticut, New York, New York, and Jersey City, New Jersey.

There are a total of 34 photos and I am posting them 6 at a time. Here we go again: 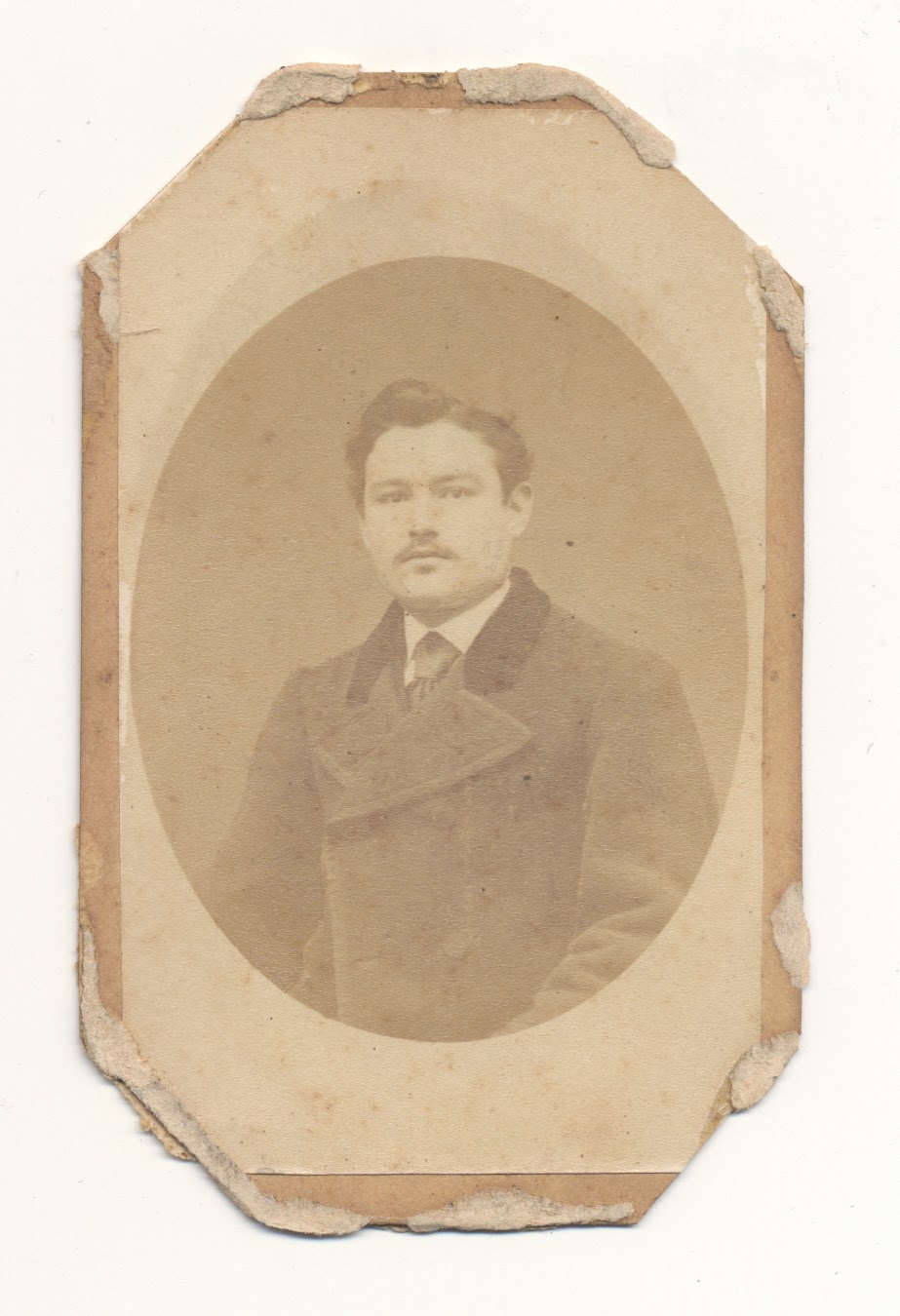 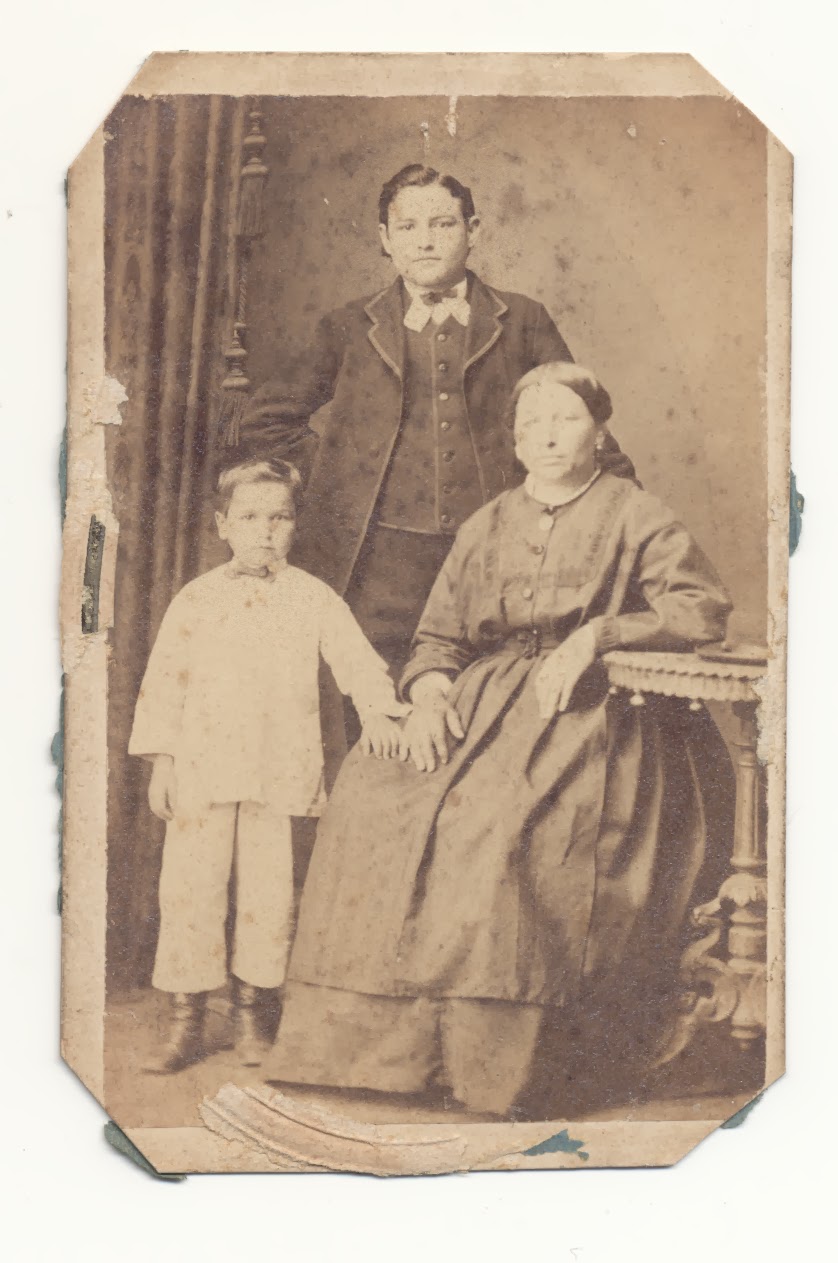 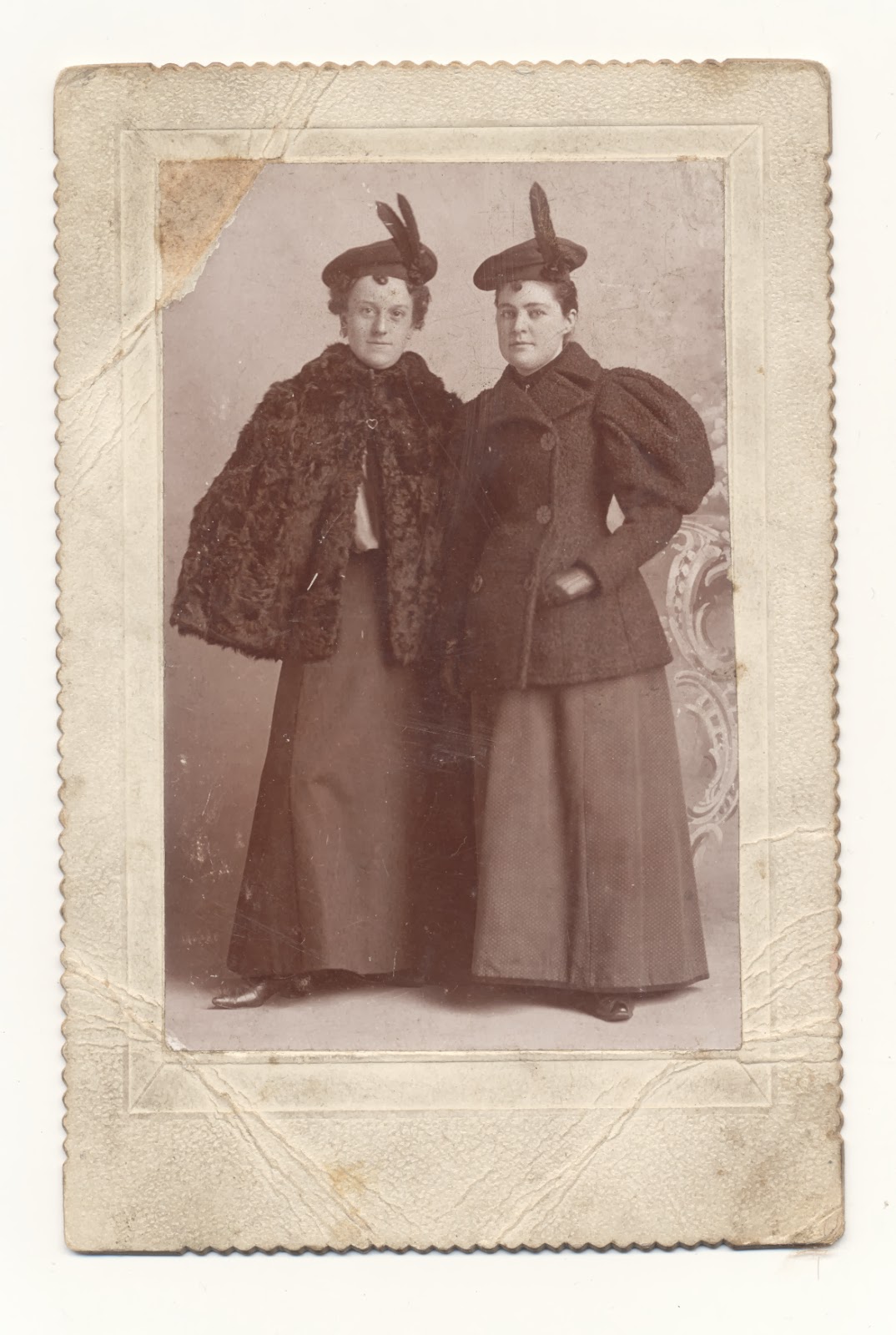 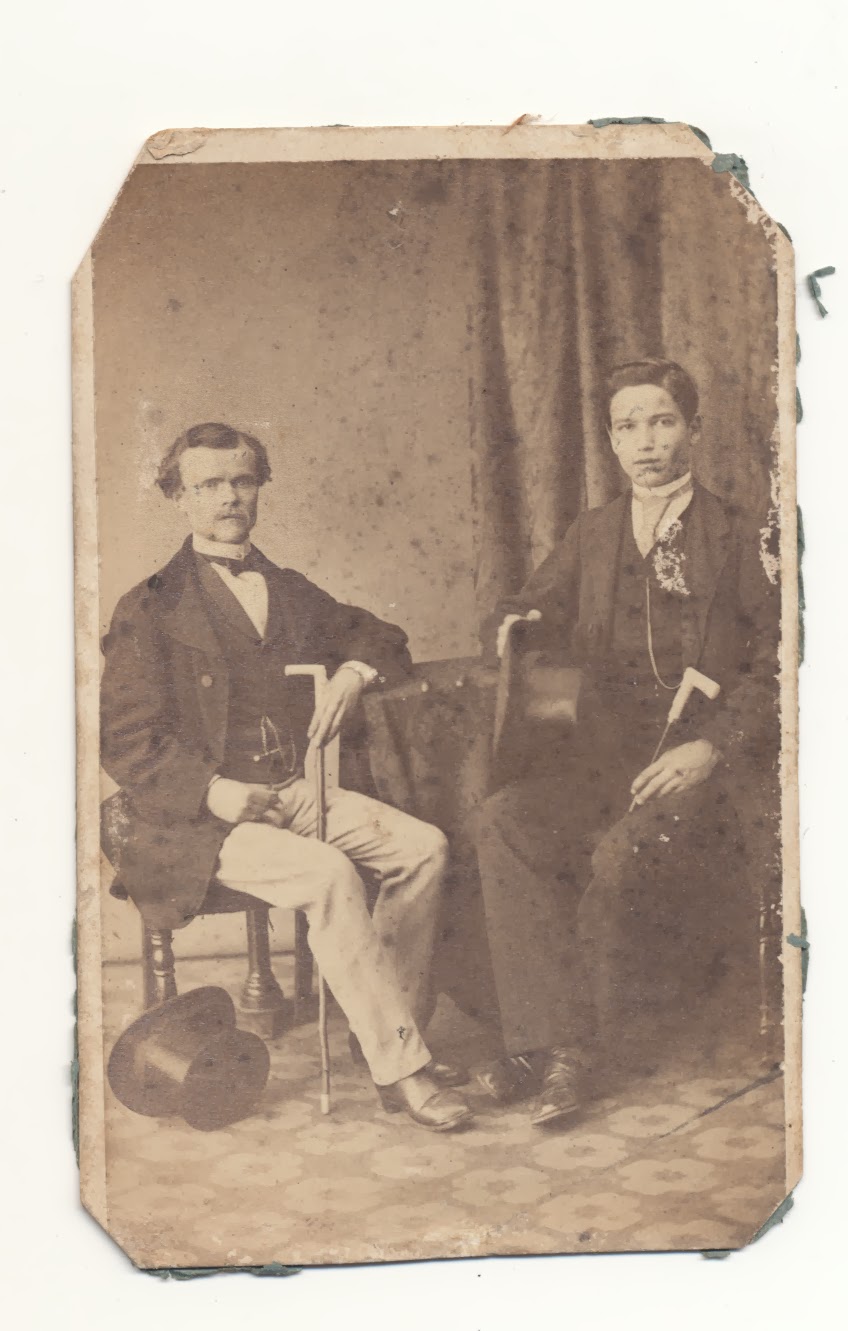 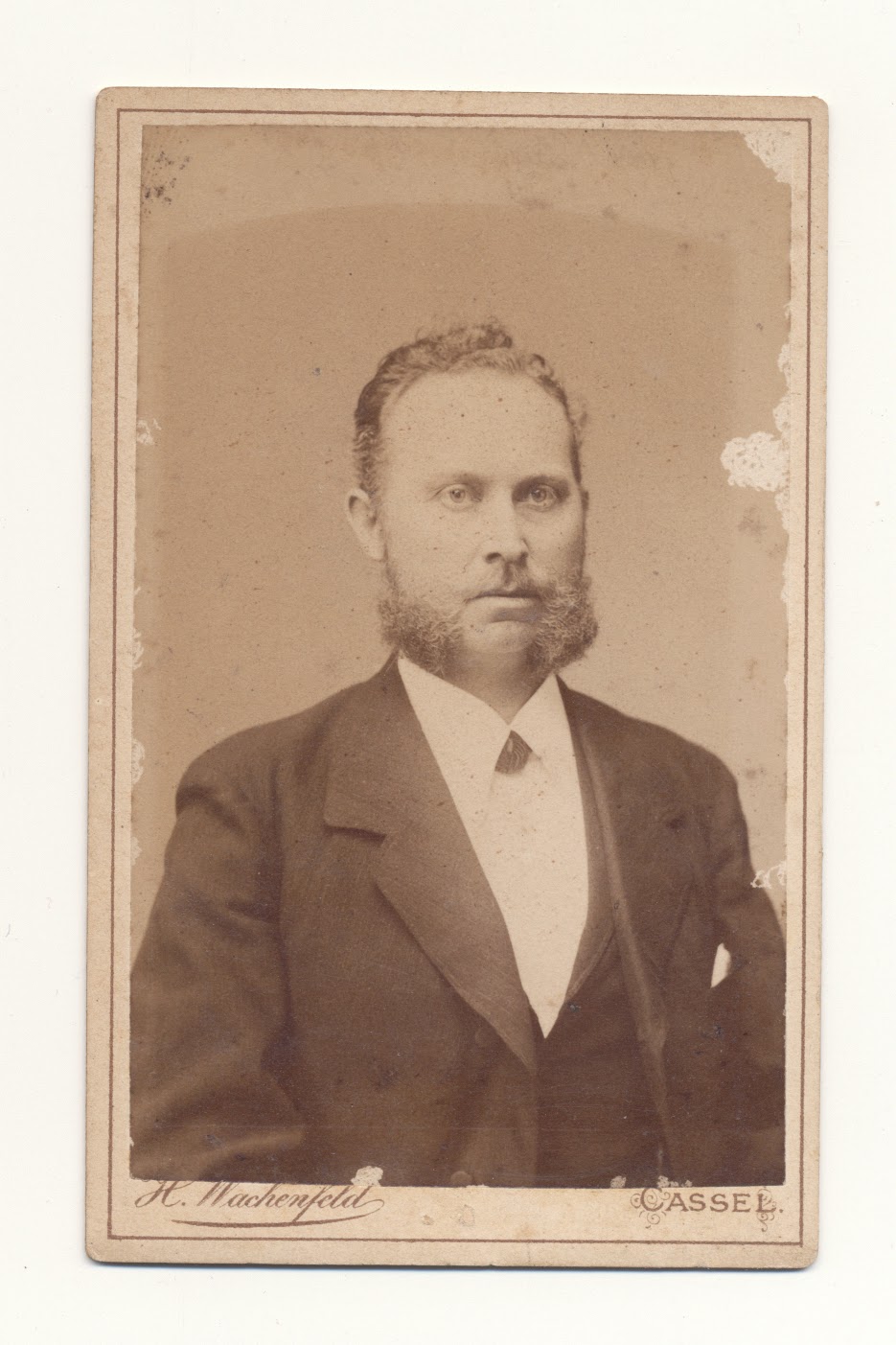 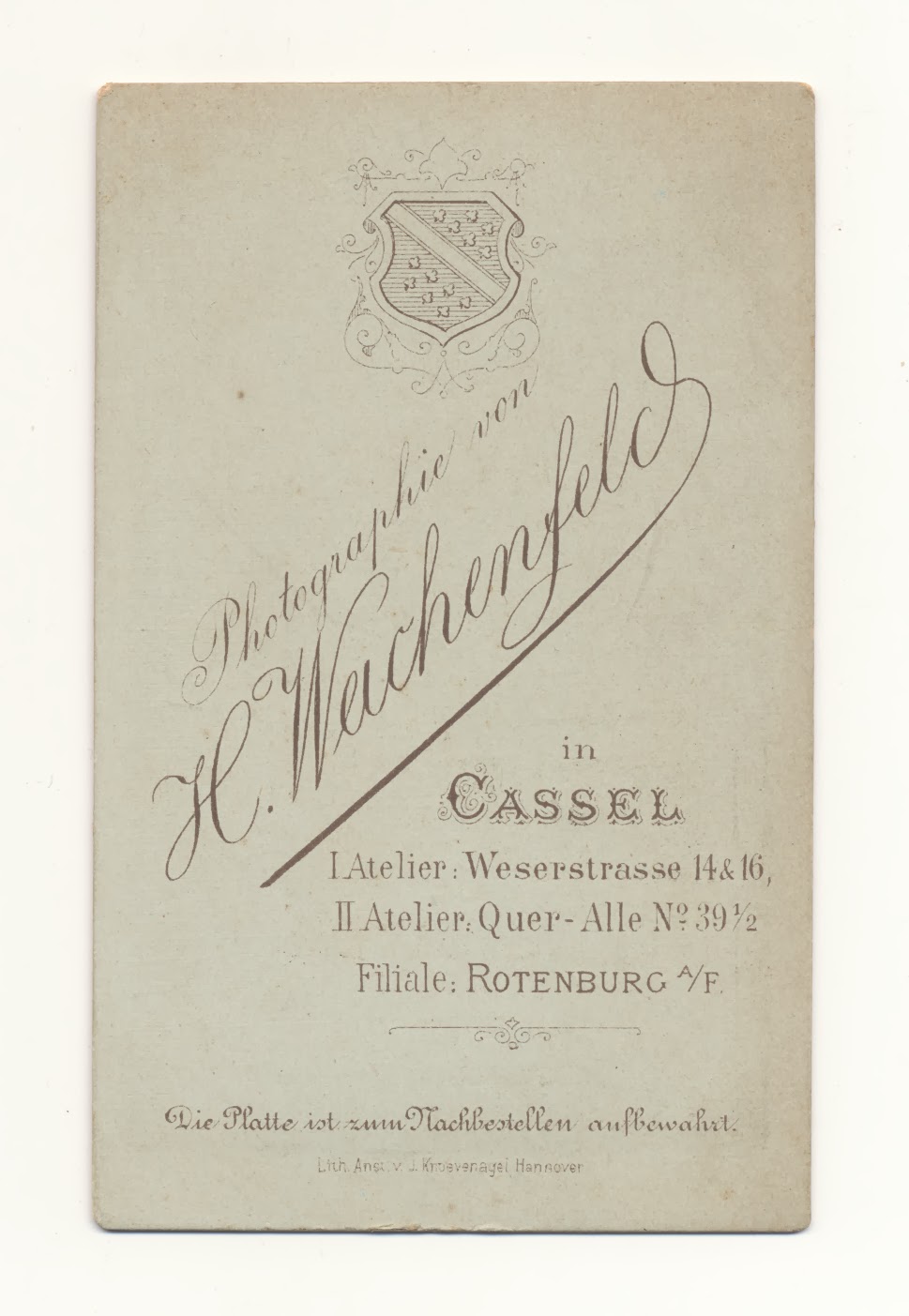 Where there is a photographer identified on the back of the photos, I will also show the back.
Posted by James Tanner at 6:15 PM