Why does Personal Ancestral File (PAF) refuse to die? 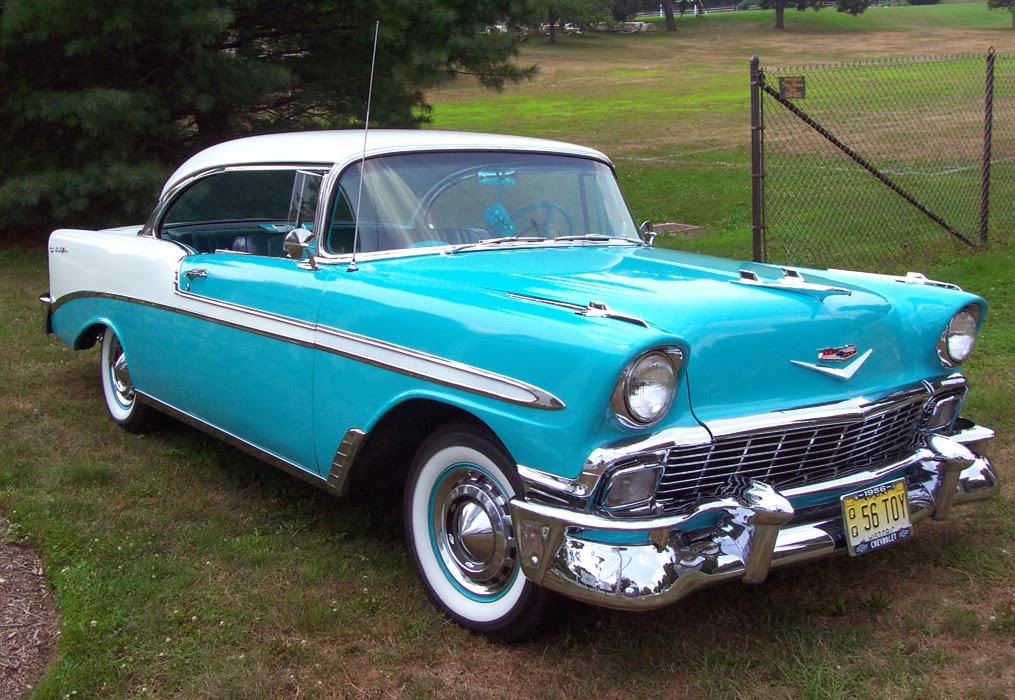 Warning: The following post is only partially in English. Beware of acronyms and technical descriptions.

I received the following comment about Personal Ancestral File (PAF)"


PAF has a user interface that could well serve as a model for more recent ones.
Except for sourcing PAF data entry is intuitive.

PAF has a place for everything most genealogists want to record and the exceptions can go into the notes. Its all the program most need or want.

PAF is well documented and good support is available on-line and with various usergroups.

PAF and AQ both run nearly flawlessly on Wine under most Linux distributions. Admittedly Wine's version of IE leaves something to be desired! The Linux program of choice is Gramps which IMO is WAY too convoluted - after all it was designed by committee! That's why I've written about PAF on Wine and I'd write more except that "Full Circle" is after all a Linux rag.

My personal work is on AQ running on Wine under Linux Mint 16. I keep a copy of the DB on my iPad via GEDCOM and a copy directly on AQ on Windows 7 on my netbook. Why AQ? I really like the Individual tab's view of all the information in the DB and I do realize that PAF's days are numbered.

A few translations are in order. AQ is Ancestral Quest from Incline Software. Wine is described as follows on the WineHQ.org website:


Wine (originally an acronym for "Wine Is Not an Emulator") is a compatibility layer capable of running Windows applications on several POSIX-compliant operating systems, such as Linux, Mac OSX, & BSD. Instead of simulating internal Windows logic like a virtual machine or emulator, Wine translates Windows API calls into POSIX calls on-the-fly, eliminating the performance and memory penalties of other methods and allowing you to cleanly integrate Windows applications into your desktop.

OK, got that? The next is Linux. Here is the definition from Linux.com:

Explained in these terms, Linux is very similar to other operating systems, such as Windows and OS X.


The purpose of Linux Mint is to produce a modern, elegant and comfortable operating system which is both powerful and easy to use.

Some of the reasons for the success of Linux Mint are:


Oh dear, why did I start this translation stuff, this explanation has even more stuff to translate! Let's just say that Debian and Ubuntu are also free, opensource operating systems. Now back to the original comment and more translations.

DB is easy. It is database. GEDCOM is also easy. It is Genealogical Data Communications, a text based markup language used to transfer genealogy files from one program to another. Hmm. IMO means "In my opinion." Oh, I almost forgot GRAMPS. Here is an explanation from the website:

Gramps is a Free Software Project for Genealogy, offering a professional genealogy program, and a wiki open to all. It is a community project, created, developed and governed by genealogists.

Now that I have all that out of the way, I have a number of observations. My experience with those who are using Linux is that they are either serious computer programmers or hobbyists with the same interests. They tend heavily towards being engineers and other very technically oriented individuals. They speak a highly altered form of English (or their original native language) and spend a lot of time working on their computers.

What has all this to do with genealogy? Well, there is a significant group of genealogists who are part of the Linux/GRAMPS community. For example, here is a link to Adelle Frank's post of a "Software and Technology list from RootsTech 2014" mentioned in the Twitter stream. GRAMPS is prominently mentioned.

What does all this have to do with the death of PAF? In a sense, PAF has moved into the category of legend and myth. It has become the part of the pantheon of genealogical gods. It is now the immortal program and is fast becoming part of the "origin myth" of genealogy. From this standpoint, I really appreciated the comment in the email at the beginning of this post that says,

PAF has a place for everything most genealogists want to record and the exceptions can go into the notes. Its all the program most need or want.

I know people who feel that way about their 1956 Chevrolet cars also. If that were true then there would have been no need to develop any further programs and we would all be using PAF on our Apple IIs and IBM PCs as we drove to RootsTech in our Fords and Chevys instead of our Subarus and Toyotas.

I long ago realized that there is absolutely nothing I can say or do that will make all those hundreds of thousands of PAF users move to a newer system. In addition, PAF will now never die. It is now immortal and immune to the vicissitudes of mortal life. I was waiting for it to start to be venerated and I suppose that time has come. PAF is dead. Long Live PAF!
Posted by James Tanner at 7:32 AM