Can a Smartphone take photos of photos for uploading online?

I guess the title might look like a typo, but I really am asking the question as to whether or not a smartphone camera can take photos of photographs that will work online? I guess the rest of the story is instead of a flatbed or other type of scanner.

I have done comparisons in the past but this question came up again today and it is time to run through the exercise again. For this test, I will use my iPhone 8 Megapixel camera, my now out-of-date Canon 5D Mark II with a 50mm lens and a Canon Canoscan 8800F flatbed scanner. This time, I am going to throw in a scan using an Epson GT S50 sheetfed scanner just for fun. For the subject, I will use a glossy black and white photo of a house from the 1950s. To the extent possible I will use the same intensity of lighting. I will not alter the photos at all and will simply export the RAW image as is except for any lighting or white balance issues. I will not apply any sharpening or increase the contrast of any of the primary images. At the end of the exercise, I will take the RAW image and add all of the typical adjustments I would normally make to any of my images so you can see the difference between an altered and unaltered image. One last issue, I would normally take all my RAW images using a camera stand and make sure that my camera was perfectly perpendicular to the photograph. For this exercise I will hand hold the Canon so any difference with the image from the iPhone will be equally affected by any camera movement. Oh, and one more thing, in each case, I will show the image at scanned size and then show a portion of the image at 400% or whatever to compare the detail.

Whew. Did you imagine that taking some photos could be so complicated? But I am sure that you realize that I didn't even get started with the photography end of stuff.

The point of this little test is to graphically show the difference between the quality of the various devices used under "normal" circumstances (with the exception of the lack of a camera stand for the Canon). It may not have occurred to you to use your smartphone's camera to "archive" photos for sharing online, but it seems that this is one of the first things that occurs to younger computer users. They are used to posting photos directly from their smartphones to the Internet without any post-capture alterations at all.

Just a short note on editing photos. It should be the rule that no photos go into genealogy websites with any of the "fancy" photo editing special effects that are so prevalent. Nothing like tints or junk from the menu selected stuff in inexpensive photo editing software. I might go into this again in the near future but that is enough for now.

Here we go with the photos. By the way, the photo was slightly curved and so it is not exactly flat. I would normally have used a clear glass sheet to flatten the image but I decided to all the image to be curved to compare to the scanners. 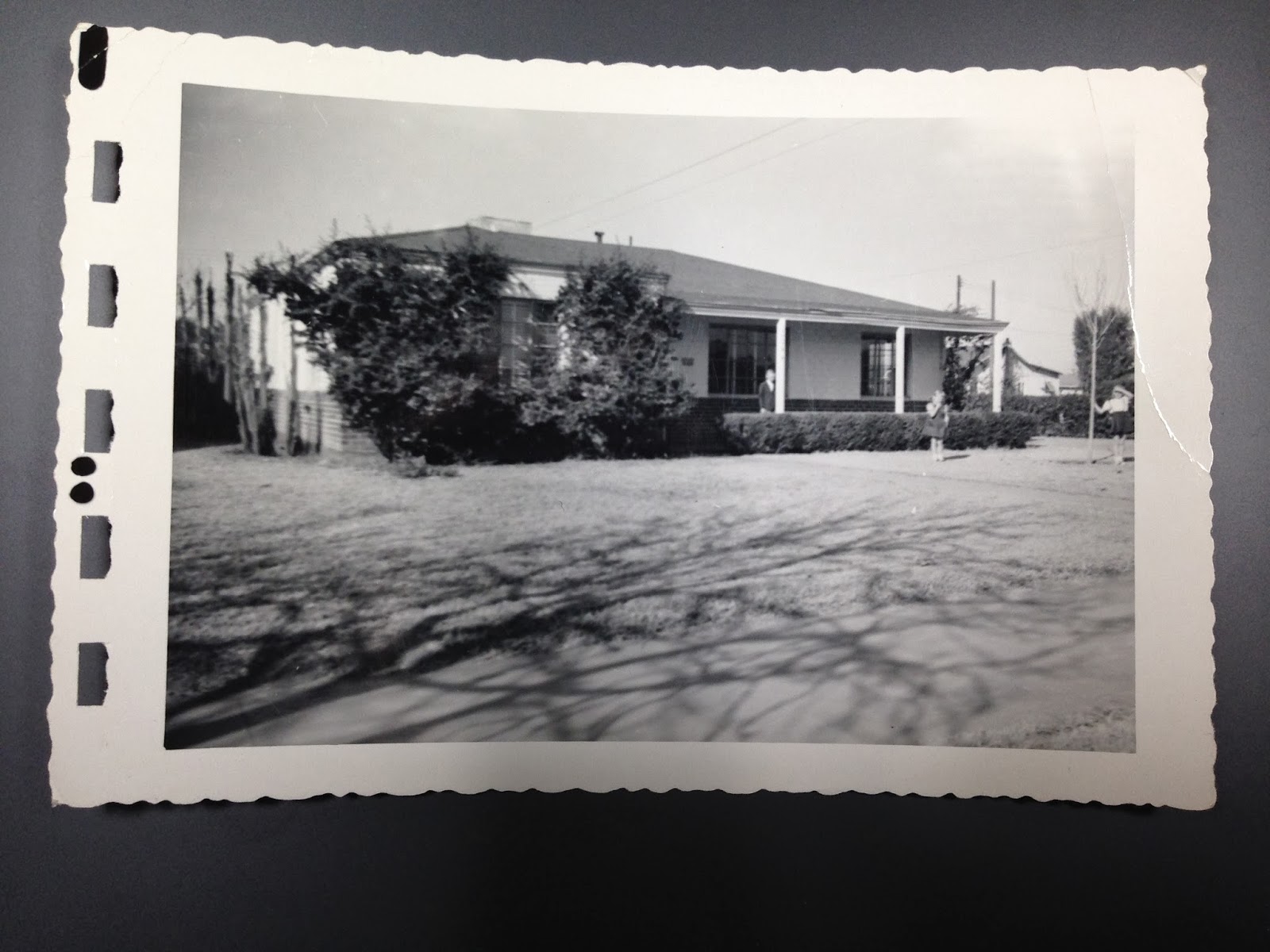 You can see some shading over the face of the image due to the curvature of the photograph. 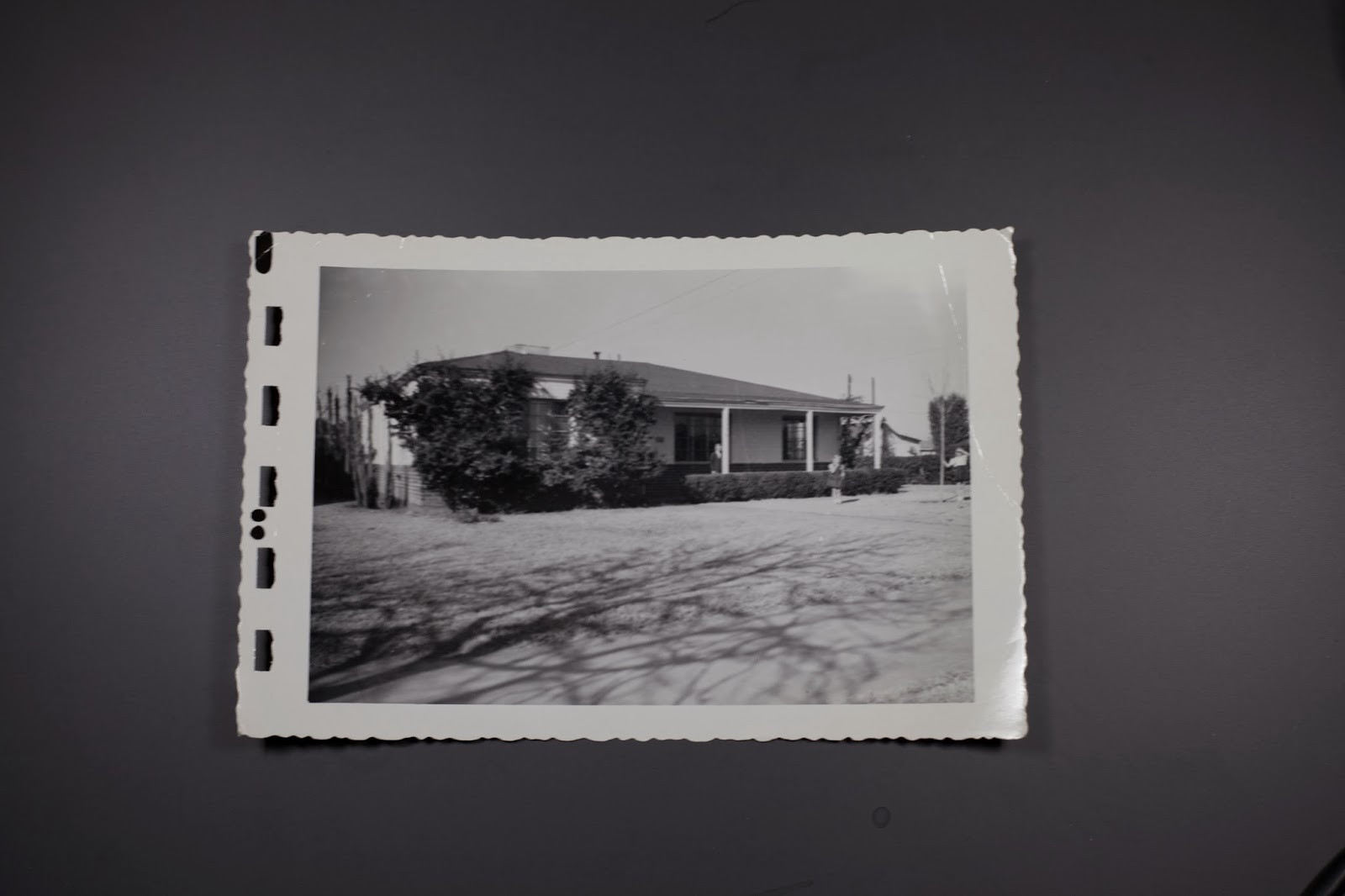 From the imported images, as they appear in the blog post, you probably can't tell any real differences. Bear in mind that this image is in Camera RAW and technically hasn't been developed. 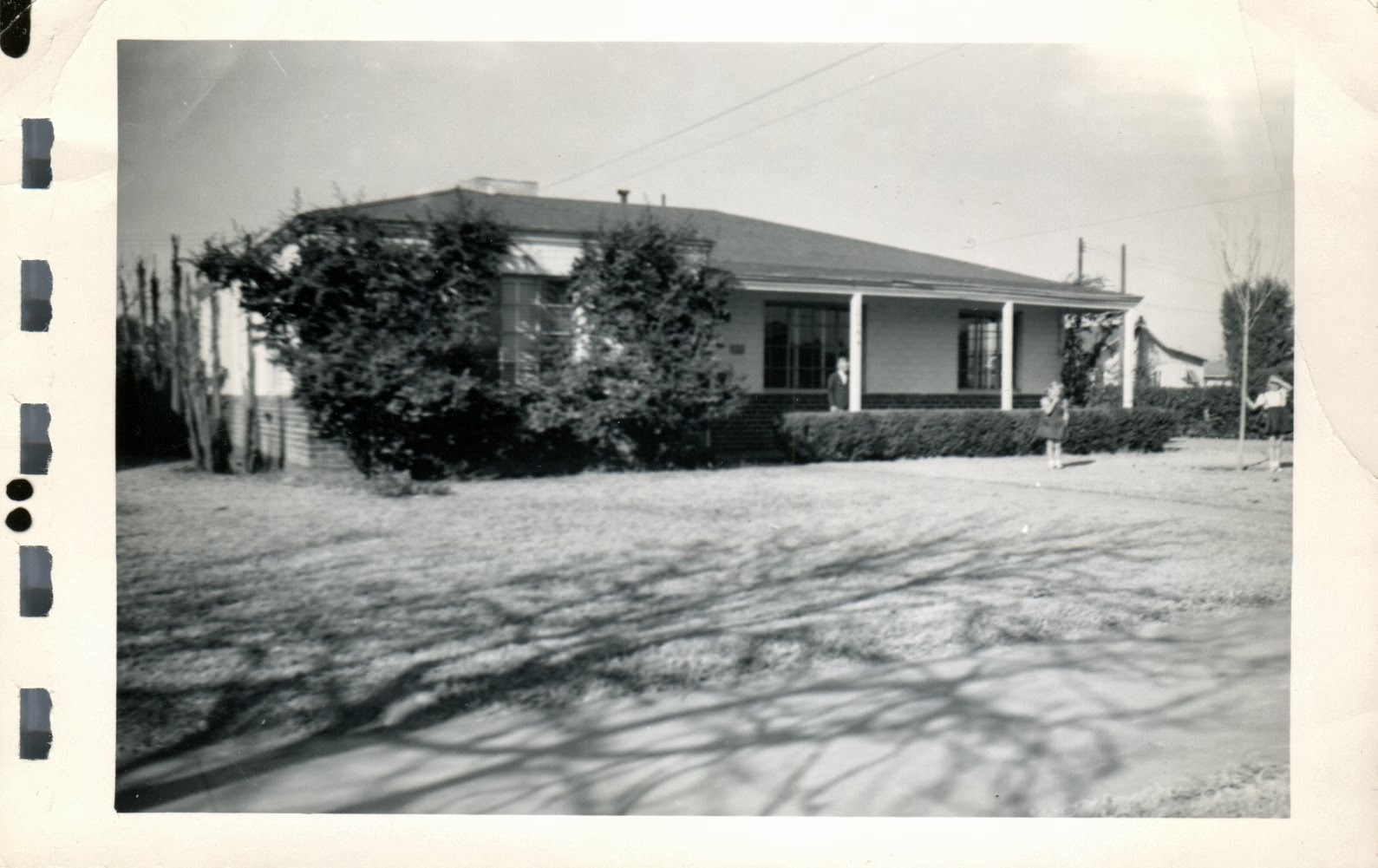 Just from looking at the three so far, you would certainly have to agree that this is the best.