Thirty Years Ago Today at the Macintosh Intro in San Francisco 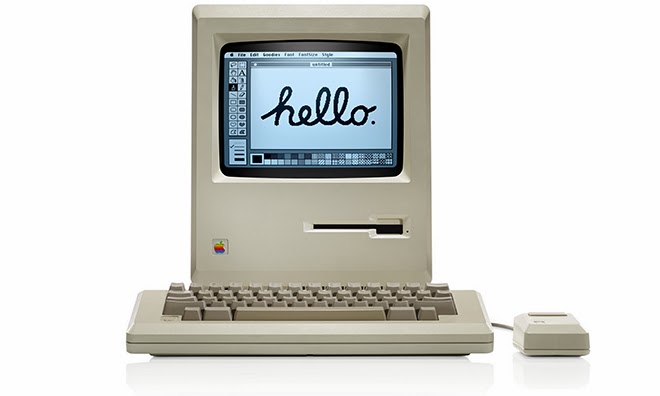 Thirty years ago on January 9, 1984, I was in San Francisco, California for the introduction of the Apple Macintosh Computer. How did a street lawyer/trial attorney from Phoenix, Arizona end up sitting in the Embarcadero listening to Steve Jobs introduce one of the most revolutionary products of all time? That, my friends, is an interesting story, but not so interesting as the fact that thirty years later, I am still sitting in front of a Macintosh computer writing a blog to the world about the Macintosh introduction with a technology that, back in 1984, was beyond imagination. As Apple's ads said at the time, it was designed to be so easy to use that people could actually use it. And it came with a promise--that the power of technology taken from a few and put in the hands of everyone, could change the world.

That promise has been kept. And it was a very challenging and interesting time indeed. 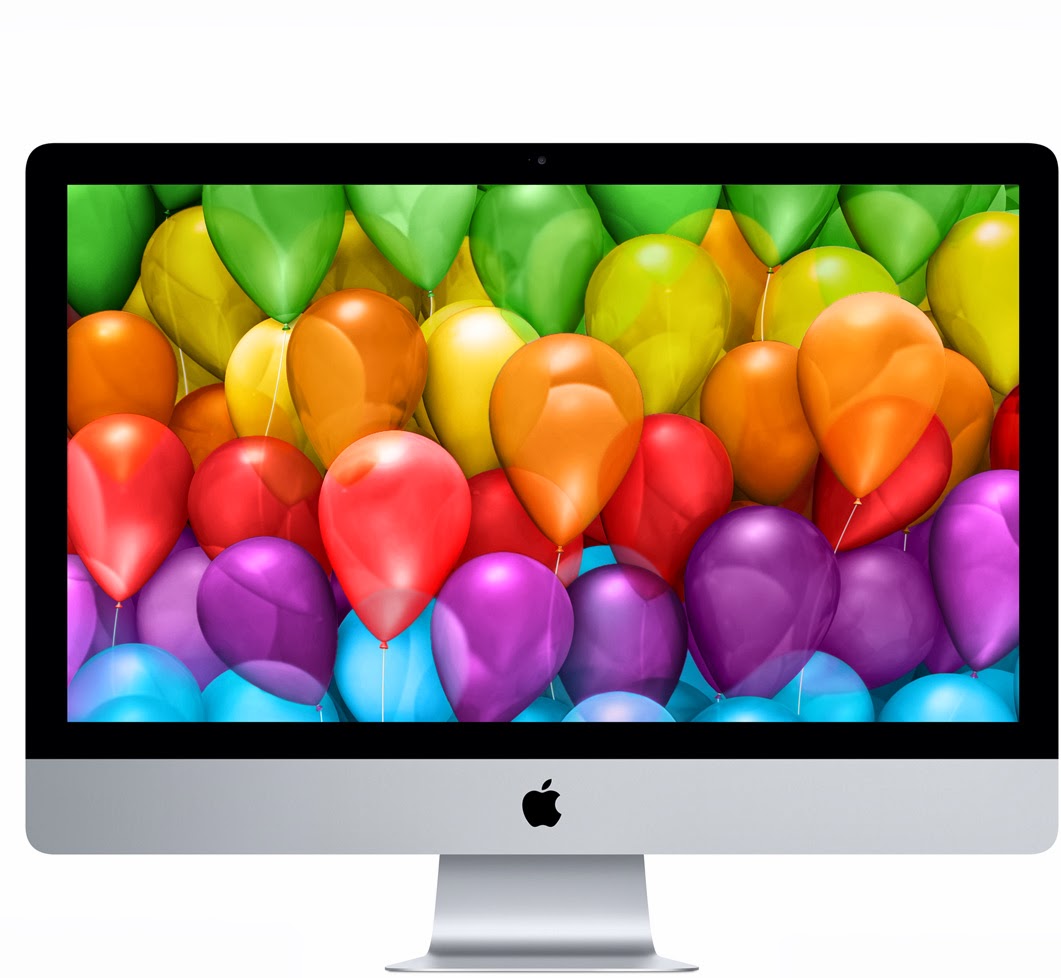 First, a clarification. January 22, 1984 is the date that the iconic commercial ran on TV for the Superbowl. But because we were Apple dealers, we got a preview on January 9, 1984. However, the introduction at the Shareholders Meeting on January 24, 1984 in Cupertino, California gets billed as the official introduction.

This is an important fact for genealogists to consider. Here we have an event that is celebrated and documented to death, but the "real" dates about the introduction are obscure and difficult to document. I have the date from my own personal journal written back in 1984, but the dealer preview has all but vanished from the "official history."

Even the most important details of our history can be subject to examination and verification. Just at a reminder, and for those who weren't born at the time the commercial ran, here is the commercial: