The Rest of Can a Smartphone take photos of photos for uploading online?

Unfortunately, hurrying out the door this morning to teach a class, I hit the publish link instead of the save and close links. The "Can a Smartphone take photos of photos for uploading online?" post is not complete. But here is the rest of the story, as they say. 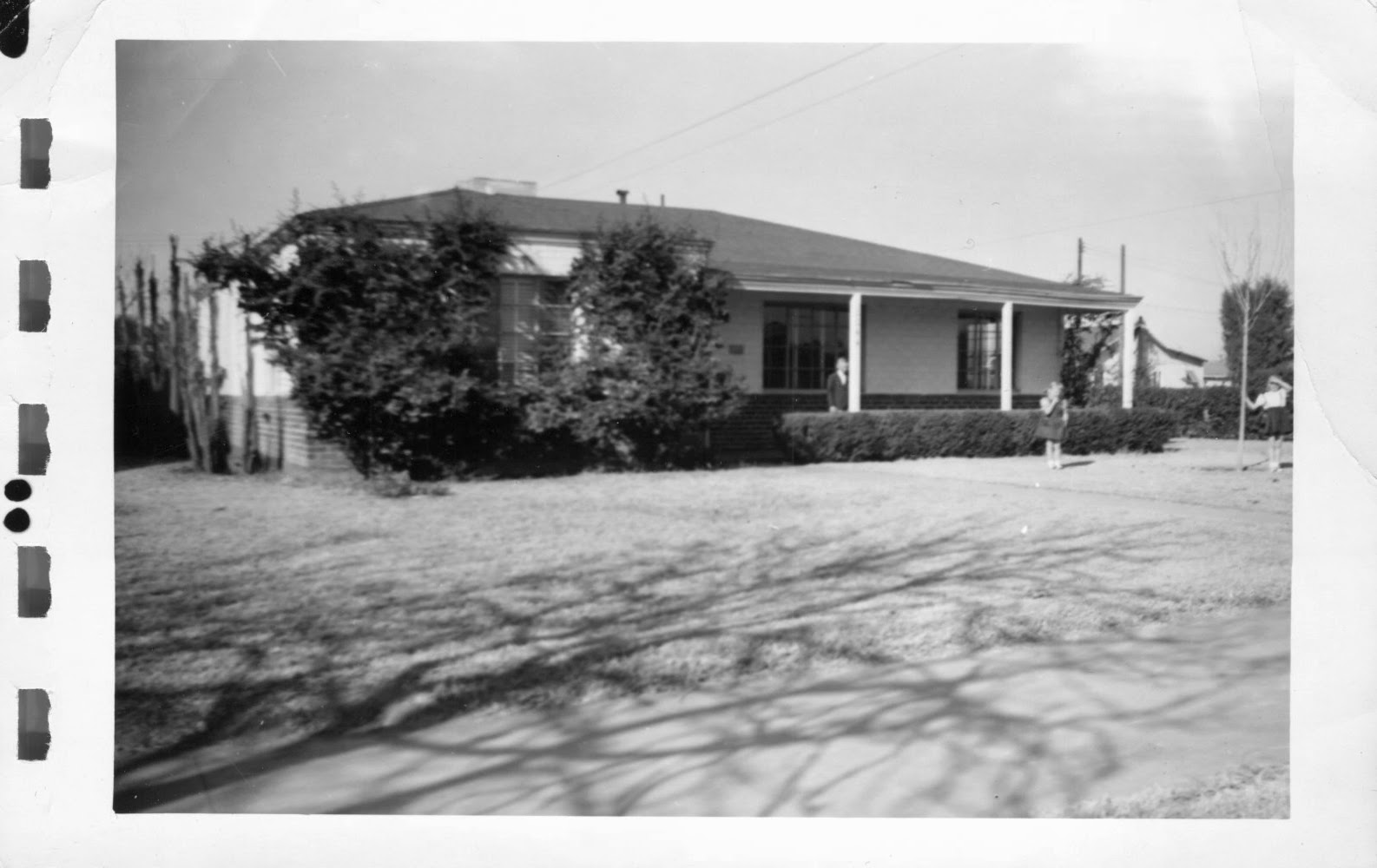 Now, if you examine each of photos carefully at magnification, you will begin to see differences. I opened all four of the photos in Adobe Photoshop and here are the results all at 400%. I magnified the same area in each of the four photos. 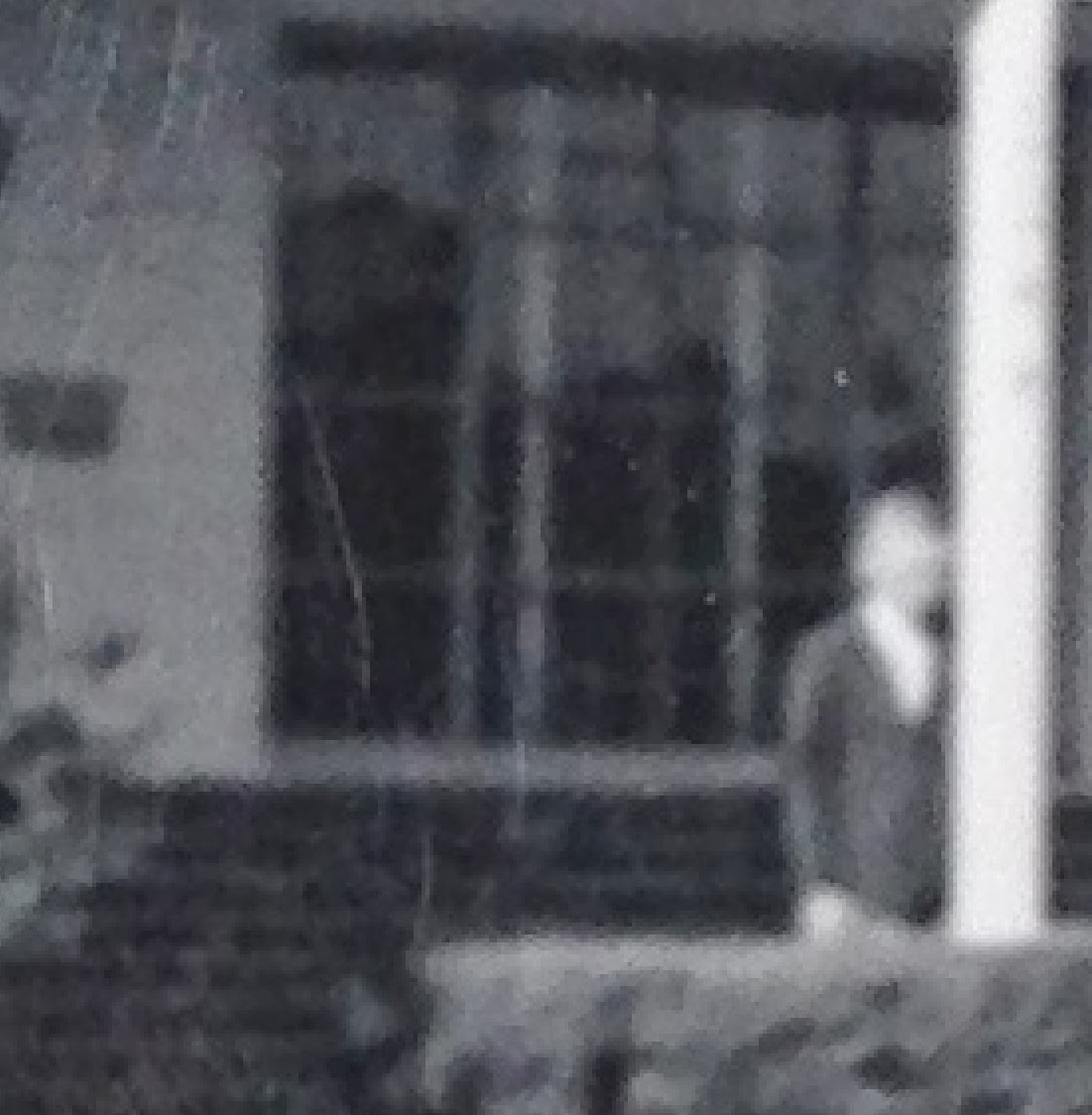 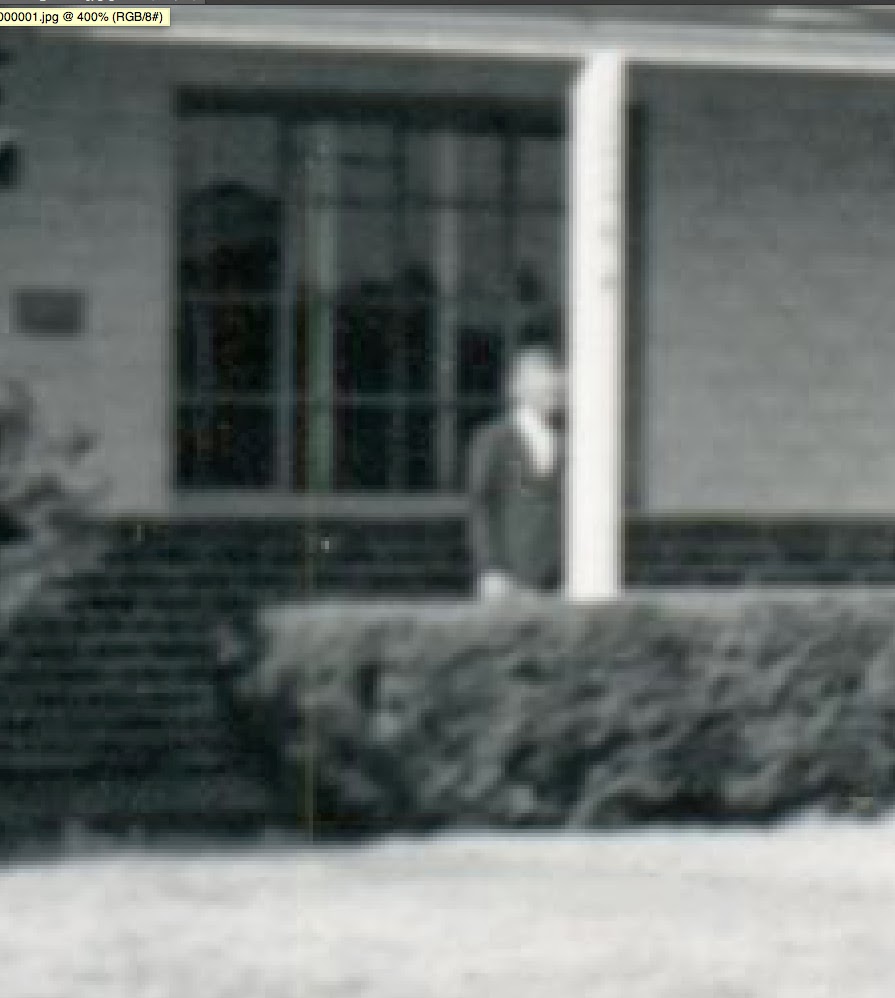 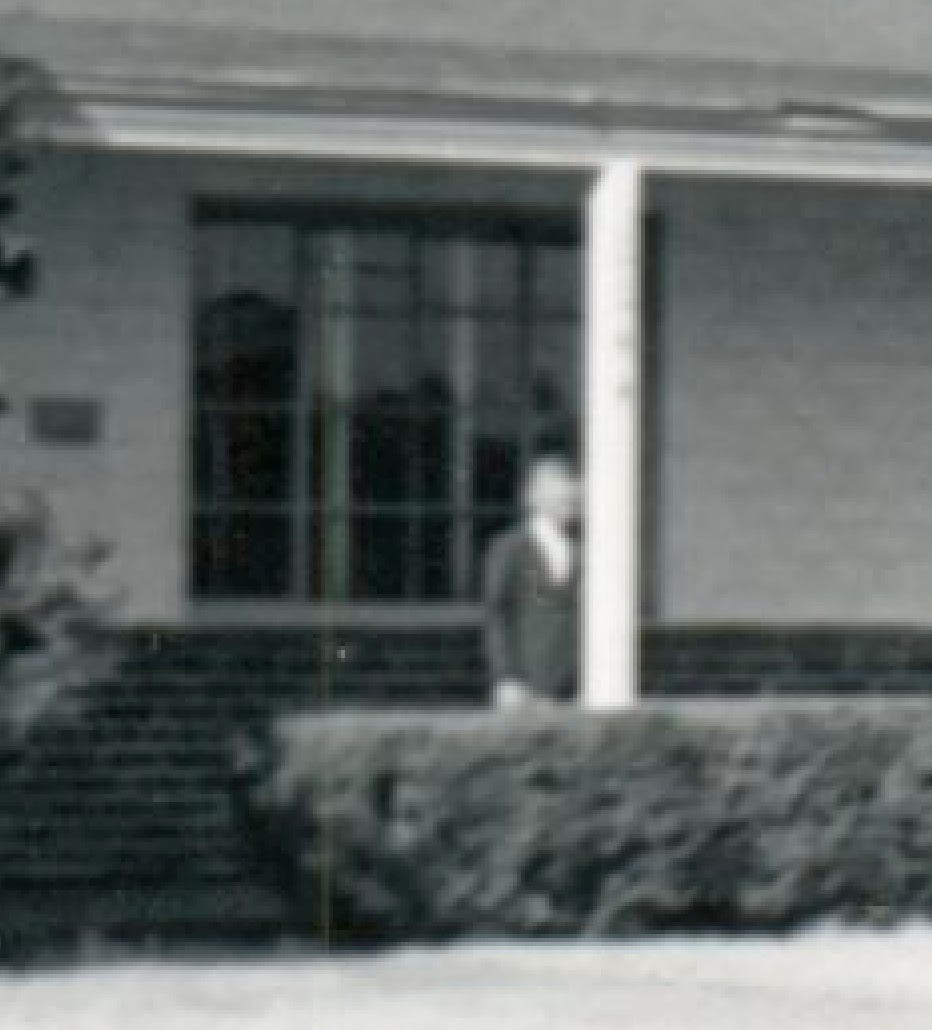 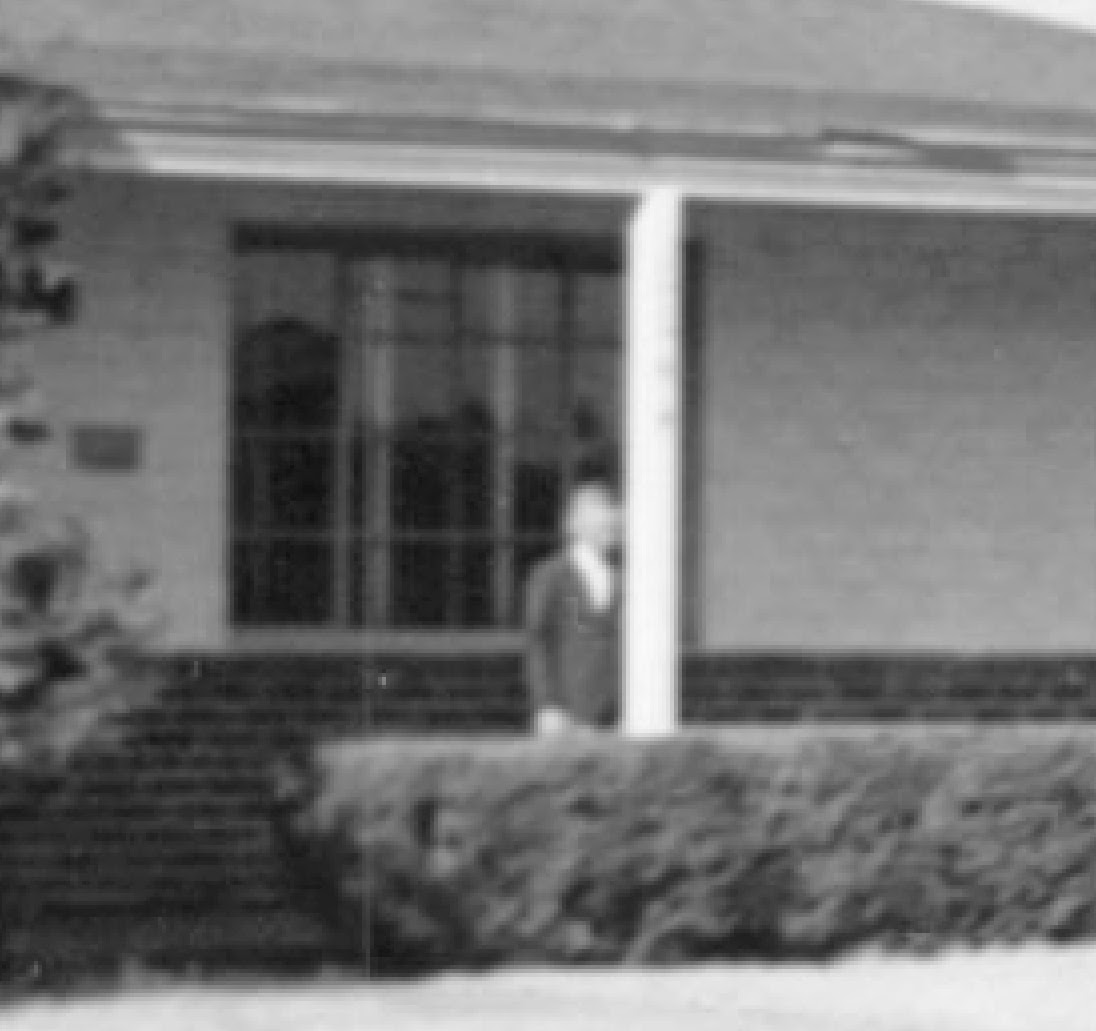 Is a smartphone camera adequate for uploading files to online photo programs such as FamilySearch.org's photos? Yes, but it is not nearly as good of quality as a regular scan. Now, what if I enhance the Canon Camera photo? 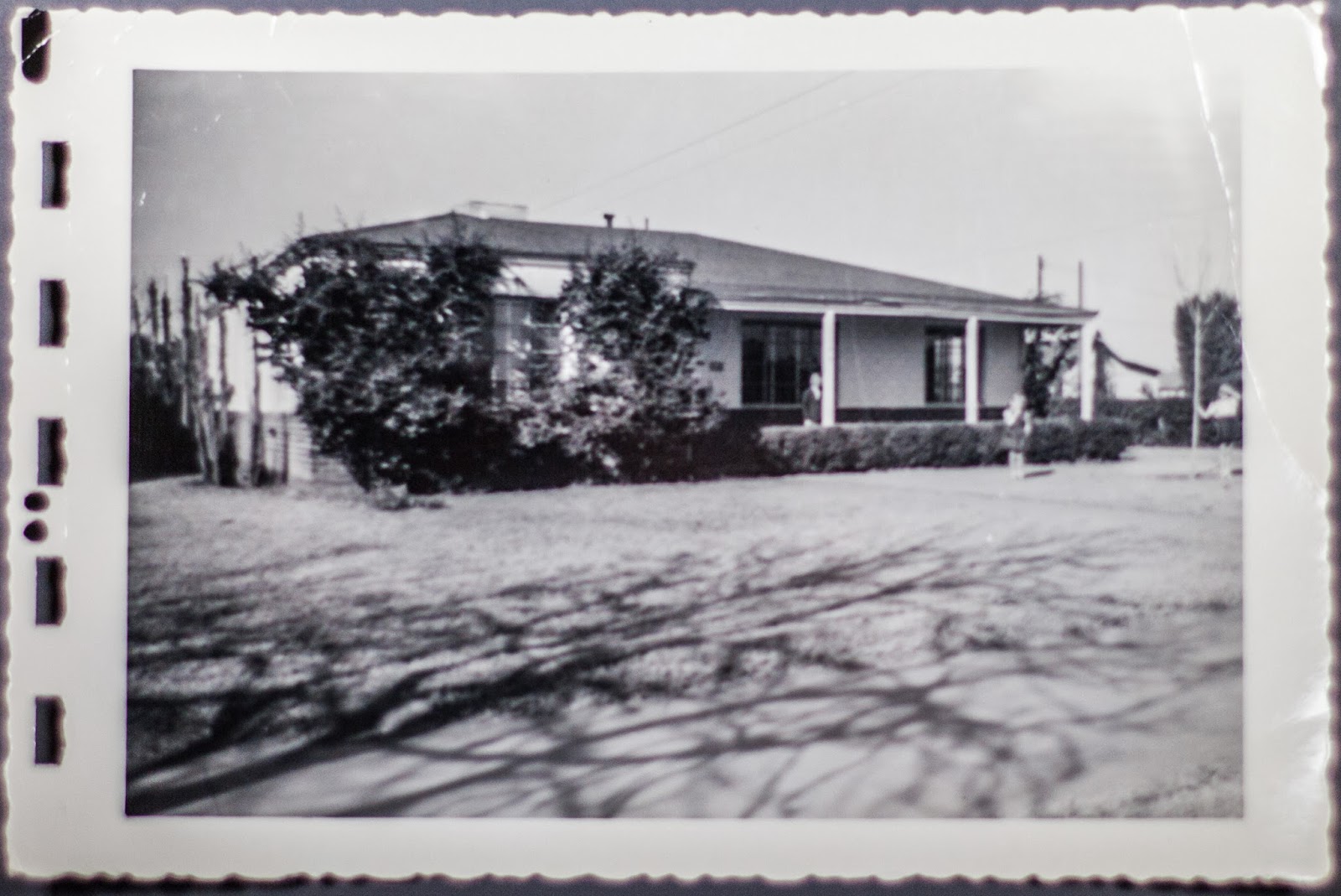 Now the same section of the photo at 400% 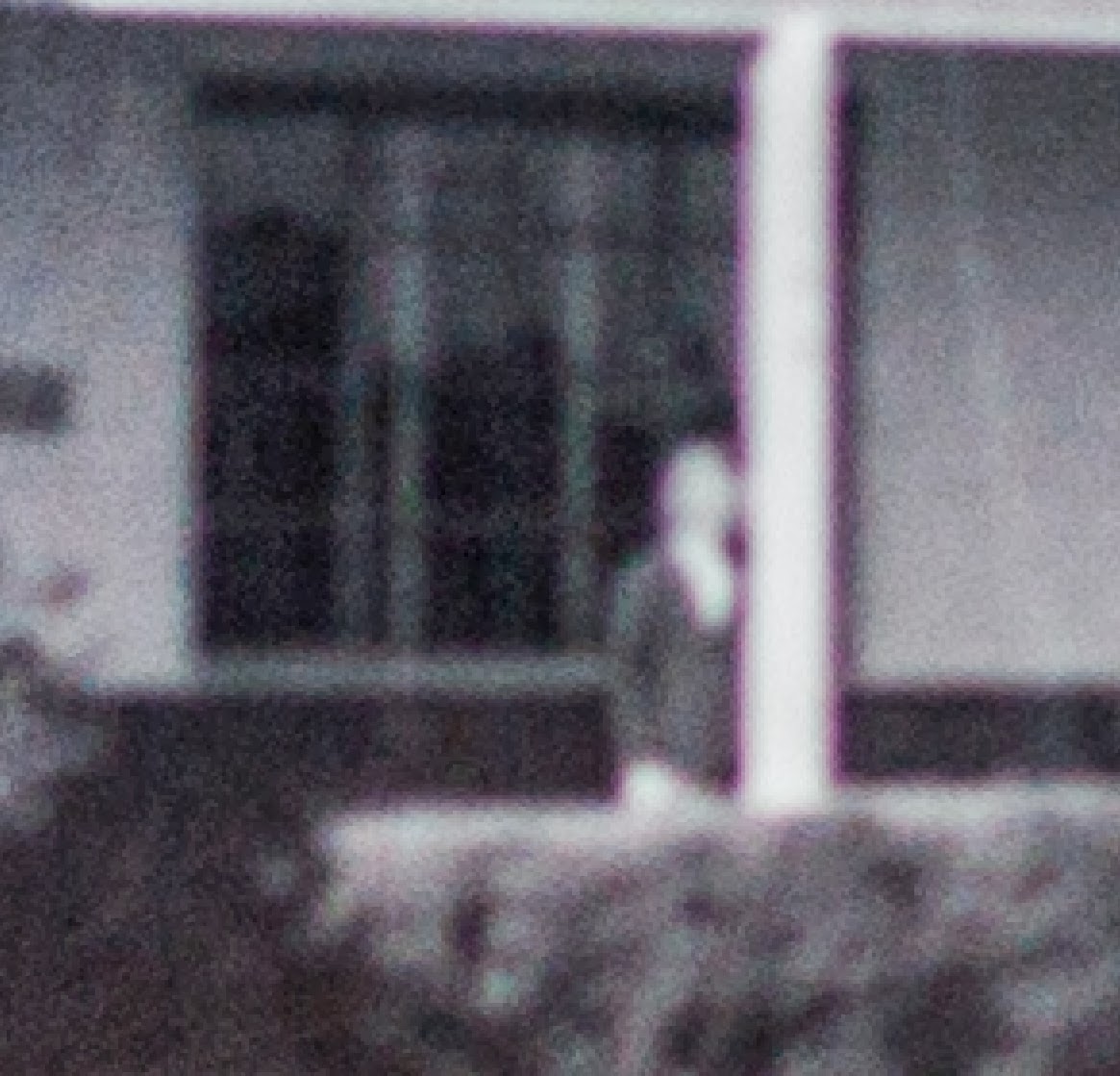 Understand that there is only so much information in a photo. No matter how or what you use, within limits, to duplicate a photo, you cannot exceed the physical limits of the original photo. All of these would be acceptable photos, but the ones taken with the iPhone and altered in Photoshop are not a detailed as the ones from the scanners.

If you consistently use a smartphone to take photos, you may want to consider the quality of the photos and think before you put them online.
Posted by James Tanner at 2:30 PM