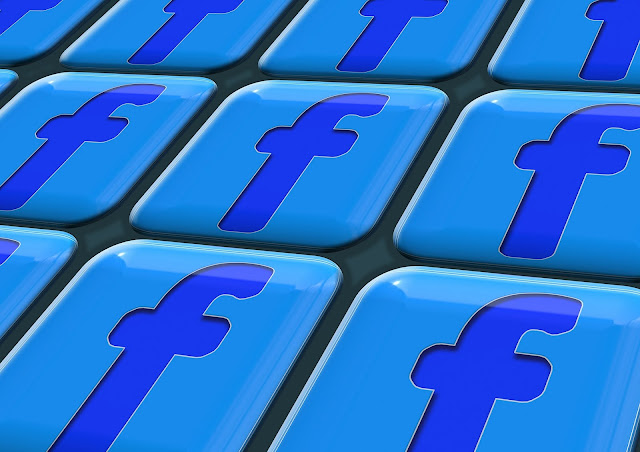 Over thirty years ago, when I started working on my family's genealogy, I did not have a concept of a genealogy community. The entire idea that someone else might want to talk about genealogical research was utterly foreign to my experience. Nobody I knew, except my wife, had any interest in genealogy or family history or whatever you wanted to call what I was doing. Probably, for the first twenty years or so, no one who knew me even suspected the existence of my interest in genealogy except my immediate family members and they mostly tolerated, but ignored my interest.

Over the years, I studied genealogy and took correspondence classes from Brigham Young University about family history for years and did a lot of reading and worked on doing research into my family. Still, I had no concept of a "genealogical community" as such, either online or in person. I had never attended a genealogy conference and in fact, did not know they existed. As I became more involved with the Mesa Family History Center, I finally decided to volunteer there as a Church Service Missionary for The Church of Jesus Christ of Latter-day Saints. That was about fourteen years ago.

Now, since I started blogging in about 2008 and blogging about genealogy in 2010, the impact of becoming part of a larger, online and conference oriented, international, genealogical community has pretty much dominated my life. I was already very much involved in online activities, since my brother and I had been designing and maintaining commercial websites for years. So the transition to being saturated online was not a big step.

What was a surprise and is still a source of astonishment is the huge involvement that has resulted with people and genealogy companies and organizations around the world. What is even more surprising to me is that my number one skill on the LinkedIn.com website is social media.

It is difficult to image life without social networking. But it is difficult to see how social networking fits into the world of genealogical research. I realize that from time to time I see articles about doing your genealogy on Facebook and I must admit that some of the documents and other items I have collected over the past few years have come from contacts made on Facebook, but communication alone is not genealogy. Don't get me wrong, I am not per se down on Facebook or other social media. I certainly enjoy the contact with old friends and family, but I don't see how any of my serious research problems and any extensive learning come from my involvement with Facebook.

Genealogy is a seriously involved activity. I spent two and half hours with a patron last night researching one family in England. That is a different world than the flash by brief notes and videos on Facebook. I appreciate the photos but I fail to find a lot of substantive information. I admit that I use social networking, texting, Instagram and other tools as much as time allows. But I always feel like I am taking time away from my serious genealogical endeavours.
Posted by James Tanner at 11:10 AM