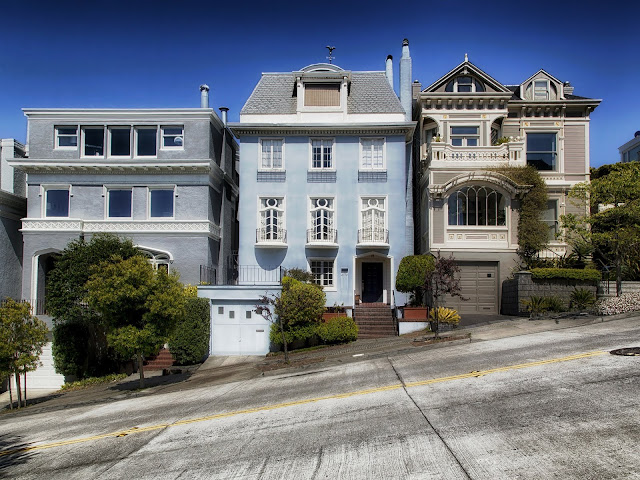 The Unites States Federal Censuses have been taken every ten years beginning 1790. The last census was taken in 2010 but the returns are not generally available until 72 years after the census is taken, so the 1940 Census became available only in 2012. The 1950 census records will be released in April of 2022. See When will census records be available?

Searching through the years of the United States Federal Census can add some important details to your ancestors' lives. Adding to the usefulness of the population schedules of the census years are the supplementary schedules sometimes known as the non-population schedules. Not all of the online versions of the censuses include these additional schedules. Here is a list of the various schedules and the years that they were used:
For more specific information about the content of the schedules, see the following books and publications:

Although these book are generally helpful, they were written before the census records were generally available online and indexed by several websites, so some of the information is outdated. The Greenwood book contains a detailed chart of what is included and missing from each state's census records.

Each of the years of the U.S. Federal Census Population Schedules contains very interesting information. Quoting from the U.S. National Archives website (http://www.archives.gov/research/census/1790-1840.html)

While the age range provided by age categories does not indicate an exact date of birth, it at least gives a "ballpark" figure useful (1) for tracking the head of household from one census to the next, especially if other people have the same name, and (2) for tentatively estimating the composition of the family, which the researcher must confirm from other records...

In addition, the individuals census years gave the following helpful information:
The information contained in the census records should suggest additional research opportunities. For example, if your ancestor is shown as engaging in agriculture, you should begin looking for land and property records in the county where the census record indicates they lived. An indication that a person was a Revolutionary War pensioner indicates that there is a possible pension record in the National Archives or on one of the large online genealogy websites. For example, FamilySearch.org has the following records:

In each case, when information is recorded, there are likely more records that provide even more information about your ancestors.