How to protect yourself online for genealogists 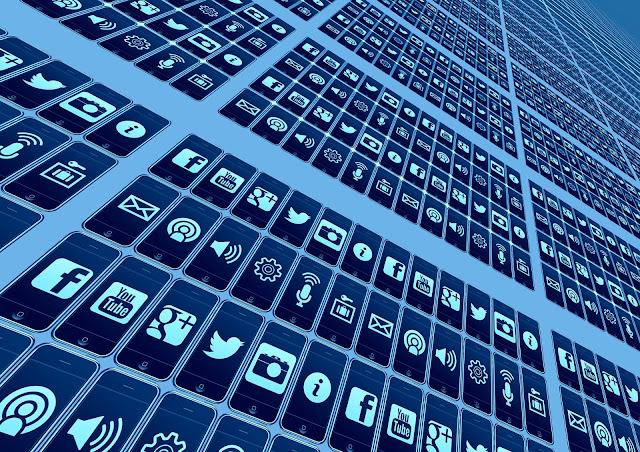 It has been said that the only way to protect your computer from being hacked is to not have one and if you do have one, never turn it on. But that, like all other such statements is far from realistic. I remember back to the days when we first began using personal computers, as they were called at the time. I owned an Apple dealership at the time and we had several models of Apple computers set up on the sales floor for demos. A customer came in an after a few minutes informed me that all of our computers had a computer virus. I was incredulous. I thought it was a joke. But he kindly showed me the problem and that began my involvement with viruses, Trojan horses, worms, Phishing scams and all the rest. For a more complete list of malware, see Wikipedia: Malware

Yesterday, my wife got an email that said our Subaru had been recalled. She opened the email and read me the contents before I could stop her. Fortunately, she was on her iPhone rather than her computer. I immediately, went online and found that the problem in the email was bogus. There was a recall, but our car was not affected. The email was most likely a phishing scam to get us to click to another website. Had the email been on her computer rather than a phone, she might have infected her computer by simply opening the email. In any event, by opening the email, she likely confirmed to the sending party that the email address was active and available for further phishing. Real recall notices come through the paper mail.

If you live in a large city, you probably are aware that certain areas of the city are dangerous to enter alone after dark. You are probably careful to lock your doors even when you are at home. You may have a security system and even camcorders viewing your property. You are careful to lock your car and do not leave valuables in open view. All of this becomes second nature to those of us who live in large cities, but are not so common in smaller, outlying towns and villages.

The truth is the second you get on the internet, you are now in the largest city in the world and there are dangers at every corner and turn. But just like living in a large city, self protection becomes an ingrained habit. I can still travel and function in a large city even though I know it is dangerous and I can still operate on the internet without too much concern, because I know how to react by habit and long experience.

I still hear about people who "surf" the internet. Surfing the internet is like walking around in the dark in a large city. You are simply asking for trouble. My first rule of safe, online computing is to be careful and direct all your searches to specific topics that you control. Sometimes, you cannot control the links and websites that appear in a search, but random clicking is sure to produce unwanted and dangerous results. Obviously, it you are looking for trouble, you will find and find it quickly. Filth and sleaze is common and can become highly addictive. The internet is a great and wonderful source of information, but it is also a trap for those who do not know enough to act for their own good.

Here are some websites with basic information about computer safety.


Yes, there is a risk. Life is full of risks, but we learn to manage our risks against our benefits. The key to avoiding nearly all of the bad parts of the world of computers is to become educated about the nature of the risks and patterns of behavior that increase those risk factors.
Posted by James Tanner at 2:26 PM