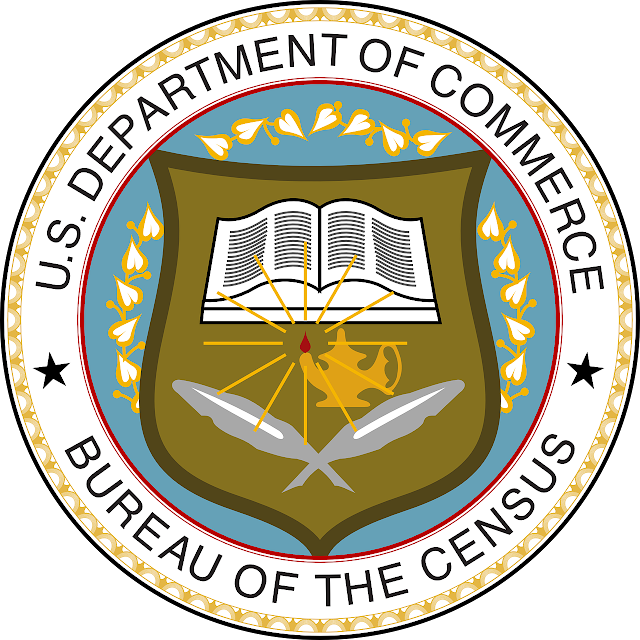 Finding your ancestral family in the United States Federal Census for the first time can be an exciting experience. But finding this first record is only the beginning. It is important to document your families in every year that they can be found in each of United States Federal Census years. I was helping a patron at the Brigham Young University Family History Library try to find the place of origin for her immigrant ancestor. According to the census record she had, the ancestor arrived in the United States from Germany in 1845. The designation in the census record of an origin in "Germany" is not at all helpful in finding the immigrant in Europe during that time period. However, as we continued to find and examine all of the subsequent census records we discovered that in the 1920 United States Federal Census, at an advanced age, the immigrant was listed for the first time as a Naturalized Citizen. This clue from the census started the patron's search through the Federal District Court Naturalization Records. Unfortunately, when I help patrons, I don't always get to hear the end of the story, but searching the naturalization records may produce the information needed to determine where he originated in Europe.

This is only one of hundreds of examples I could give of how the information in the United States Federal Census aids researchers in suggesting other records that help to solve questions about their ancestors. Of course it should always be pointed out that the limited information in the early census records, from 1790 to 1850, provides fewer clues, but any record that establishes the exact location of an ancestor at a particular time is helpful in finding additional records.

It may seem obvious that the census records record where your ancestors lived, but this information alone is enough to suggest additional searches. The general rule about records or documents that contain historically useful genealogical information about people is that such records are created at or near the time an event occurs by someone who was directly involved or witnessed the event or had an obligation or duty to record the event.

Let's suppose that as you are researching your ancestral family in multiple census records, you find a new addition to the family that you were previously unaware of. This could be a child that only lived a short time, but did live long enough to be recorded in one census year's record. Most researchers would begin looking for some additional information to establish more specifically when the child was born and when the child may have died. Among experienced genealogists, finding a "missing child" is a common goal and any significant gap in the ages of children, especially found 100 or so years in the past, automatically suggests a missing child. For an example, here is a notice from the FamilySearch.org Family Tree program.

In the Family Tree program, a gap of 4 or more years between the birth of children in the family can suggest a missing child.

During the time period when the family being researched can be found in census records, finding the name of a missing child is possible using the applicable census records. But as I noted above, the appearance of a missing child immediately suggests the need to search for additional information and birth records are one of the first places to look.

If a child was born during the time when birth registration laws were in effect, the midwife, doctor or hospital was likely responsible to collect the information necessary to create a birth certificate and supply that information the state agency responsible for creating the document itself. The parents or parent of the child is required to pay the state for a copy or any additional copies they may need. In most cases today, producing a birth certificate is required to enroll a child in school or for a person to obtain official documents including passports. In some areas of the United States, a birth certificate or other evidence of birth many also be required to obtain employment because of restrictions on the hiring of non-citizens.

These examples certainly do not exhaust the possible records that can be suggested by looking at the census forms. The information in almost every field is useful in suggesting addition research.