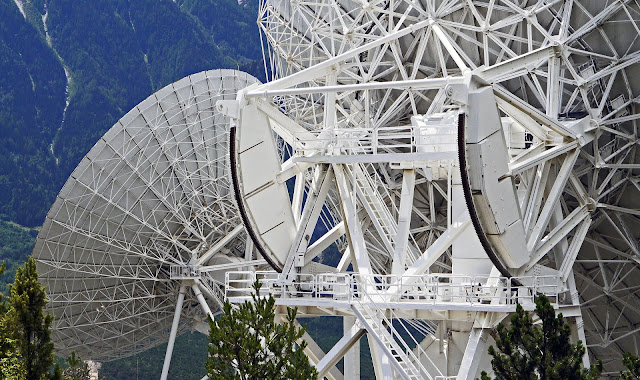 Recently, there have been several huge internet hacking events. Hacking of emails has even made it into U.S. national politics. Whether we like it or not, genealogists are included as the victims of this nefarious online activity. The compromised information includes everything from bank records to credit card and social security numbers. What is even more disconcerting are the revelations of government surveillance of Google and Yahoo accounts and even telephone records for ordinary U.S. citizens.

In a Pew Research Center report entitled "The state of privacy in post-Snowden America," those surveyed indicated that they had taken the following actions to avoid surveillance:


Some 86% of internet users have taken steps online to remove or mask their digital footprints, but many say they would like to do more or are unaware of tools they could use. The actions that users have taken range from clearing cookies to encrypting their email, from avoiding using their name to using virtual networks that mask their internet protocol (IP) address. And 55% of internet users have taken steps to avoid observation by specific people, organizations or the government. Many say the purpose of their attempted anonymity is to avoid “social surveillance” by friends and colleagues, rather than the government or law enforcement.

At the same time, many express a desire to take additional steps to protect their data online. When asked if they feel as though their own efforts to protect the privacy of their personal information online are sufficient, 61% say they feel they “would like to do more,” while 37% say they “already do enough.” Even after news broke about the NSA surveillance programs, few Americans took sophisticated steps to protect their data, and many were unaware of robust actions they could take to hide their online activities. Some 34% of those who said they were aware of the NSA surveillance programs in a July 2013 survey (30% of all adults) had taken at least one step to hide or shield their information from the government. But most of those actions were simple steps, such as changing their privacy settings on social media or avoiding certain apps, rather than tools like email encryption programs, “don’t track” plug-ins for browsers or anonymity software.

These types of actions show an innate distrust of many online companies and government activities. As genealogists, some of this distrust spills over and is applied to online genealogical programs. The Pew Research Center report also shows that few American adults are confident that their records will remain private and secure. I encounter this distrust and insecurity regularly as I talk to people about putting their family records online. The irony of this situation is that genealogists are concerned about putting their ancestral information online when much of the information they have acquired came from public and very accessible sources such as United States Federal Census Records and vital records.

As a genealogist I would rather not see or have online information about any personal records of living people. The fact that most of the large online genealogy programs make an effort to keep that information private, does not console me.

But what is reality? What is privacy in today's saturated world of communication technology? The answer is very difficult to ascertain. For example, financial information is anything but private if you have a bank account and use credit cards, almost every transaction you make is highly public in nature. There is precious little information about you and your family that cannot be discovered if someone had enough time and money to do so.